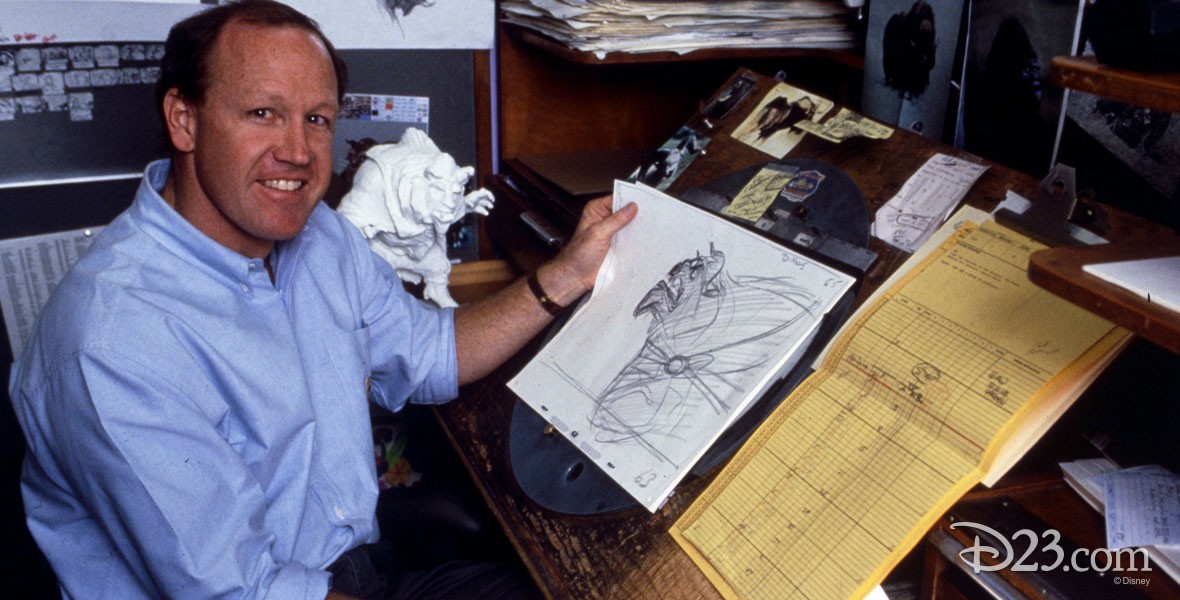 Keane, Glen Animator; began his career at Disney in 1974 as an animator on The Rescuers. He animated the fierce fight with the bear in The Fox and the Hound, and later brought to life as a directing animator such memorable characters as Ariel in The Little Mermaid, Beast in Beauty and the Beast, and Aladdin. He worked on story and as a supervising animator on Pocahontas, Tarzan, and Treasure Planet. He was named a Disney Legend in 2013.