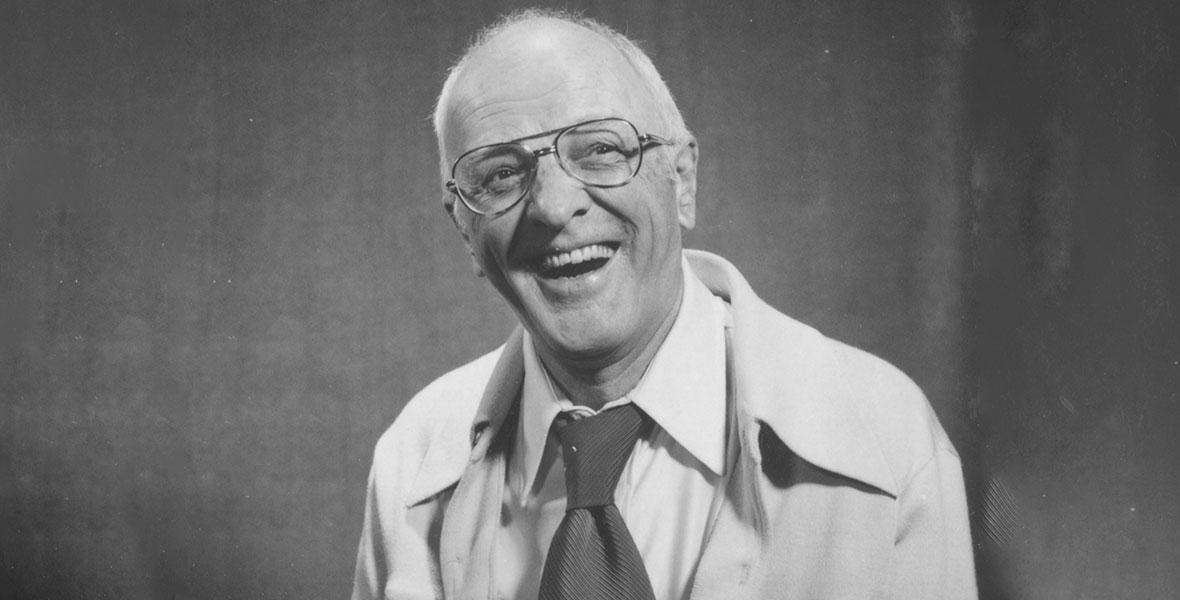 Kahl, Milt (1909-1987) Animator; one of Disney’s “Nine Old Men, ” he started at Disney in 1934, and worked on many Disney classics, usually as directing animator, including Snow White and the Seven Dwarfs, Sleeping Beauty, The Jungle Book, and The Rescuers. He died in 1987, and was honored with the Disney Legends award posthumously in 1989. He has been called one of the finest animators ever to work at the Disney Studio.