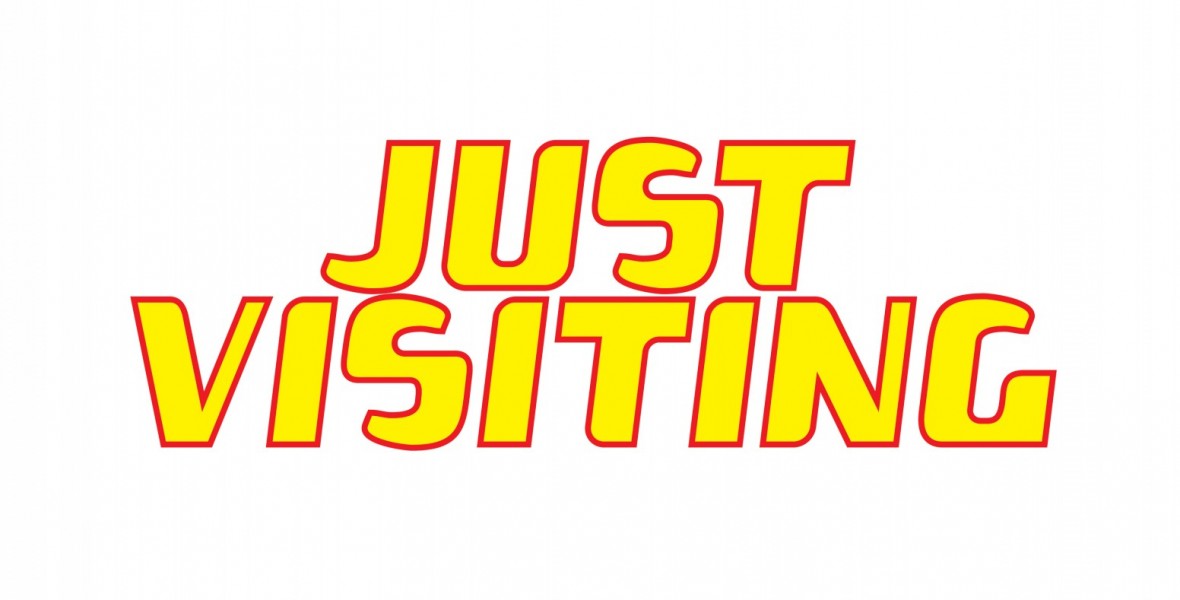 Just Visiting (film) French nobleman, Count Thibault of Malfete, with his servant André, are transported from the 12th century to modern-day Chicago, due to a wizard’s flawed time-travel potion. After meeting the count’s descendant, Julia Malfete, they realize that they must quickly find a way back to their own time, or Julia and all of Thibault’s lineage will never exist. Thibault and André wreak havoc as they foil diabolical plots in both the 12th and 21st centuries. A Hollywood Picture. Directed by Jean-Marie Gaubert. Released on April 6, 2001. Stars Jean Reno (Thibault), Christian Clavier (André), Christina Applegate (Julia Malfete/Rosalinda), Matt Ross (Hunter), Tara Reid (Angelique), Bridgette Wilson (Amber), Malcolm McDowell (Wizard). 88 min. Location filming, in CinemaScope, was done in Chicago and England. Based on the 1993 French comedy Les Visiteurs. The director, along with stars Reno and Clavier, reprised their roles from that film. Released on video in 2001.