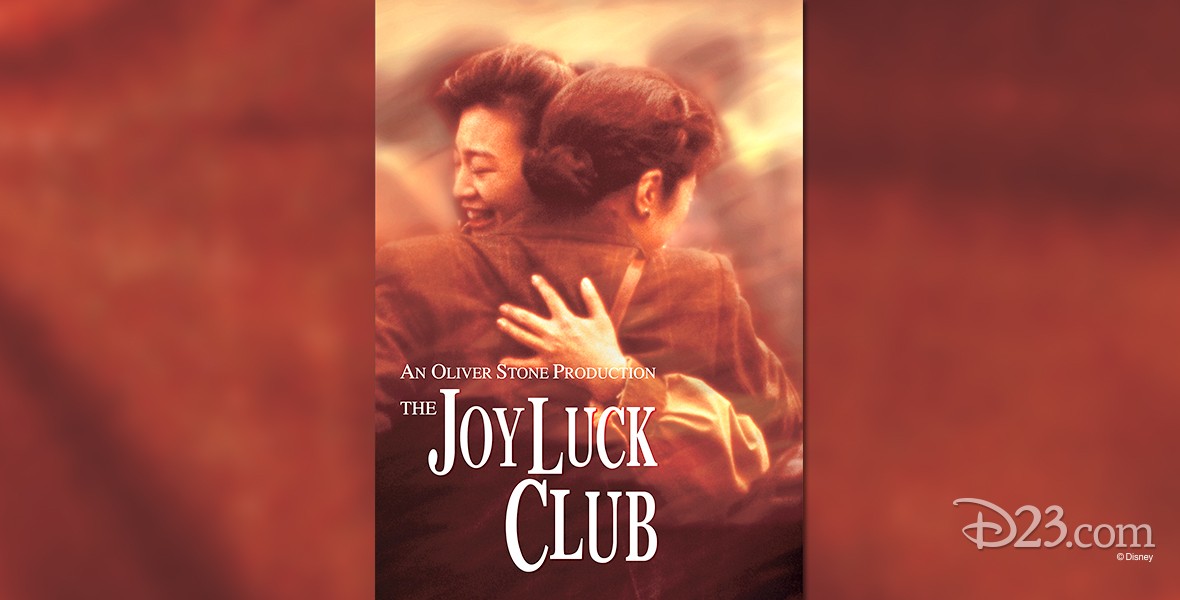 Joy Luck Club, The (film) The lives of three generations of Chinese women are interwoven in this story of mothers and daughters attempting to break through the barriers that often stand in the way of understanding each other. Four mothers, born in China, now Americans, have met weekly for 30 years to pay mah-jongg and have named themselves the Joy Luck Club. At the most recent meeting, June, the daughter of Suyuan, who has died, is inducted into the group. Playing with her “aunties, ” June learns much about them, her culture, and herself. The lives of each of the mothers in China are chronicled as well as the lives of their American daughters. June discovers her mother’s secret of having abandoned twin daughters in wartime China, and she is able to realize her mother’s greatest dream by going to China herself and reuniting the family. Released on September 8, 1993. Directed by Wayne Wang. A Hollywood Picture. Based on the best-selling book by Amy Tan. 139 min. Stars Kieu Chinh (Suyuan), Tsai Chin (Lindo), Lisa Lu (An Mei), France Nuyen (Ying Ying), Rosalind Chao (Rose), Lauren Tom (Lena), Tamlyn Tomita (Waverly), Ming-Na Wen (June). Filmed on location in the San Francisco area, with interiors in a former chocolate factory in Richmond, as well as a six-week location shoot in China. Released on video in 1994.

Journey to the Valley of the Emu, The (television) Judels, Charles