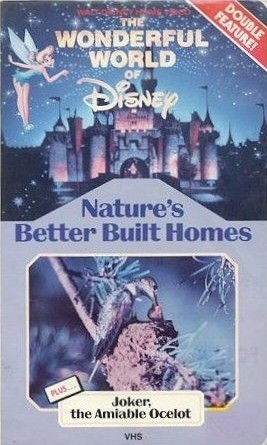 Joker, the Amiable Ocelot (television) Television show; aired on December 11, 1966. A desert loner adopts an ocelot he finds in an old car, but later realizes that it must be set free. The ocelot finds a mate, and so does the loner, falling for a young nurse that moves to the area. Stars Robert Becker, Jan McNabb. Narrated by Winston Hibler.