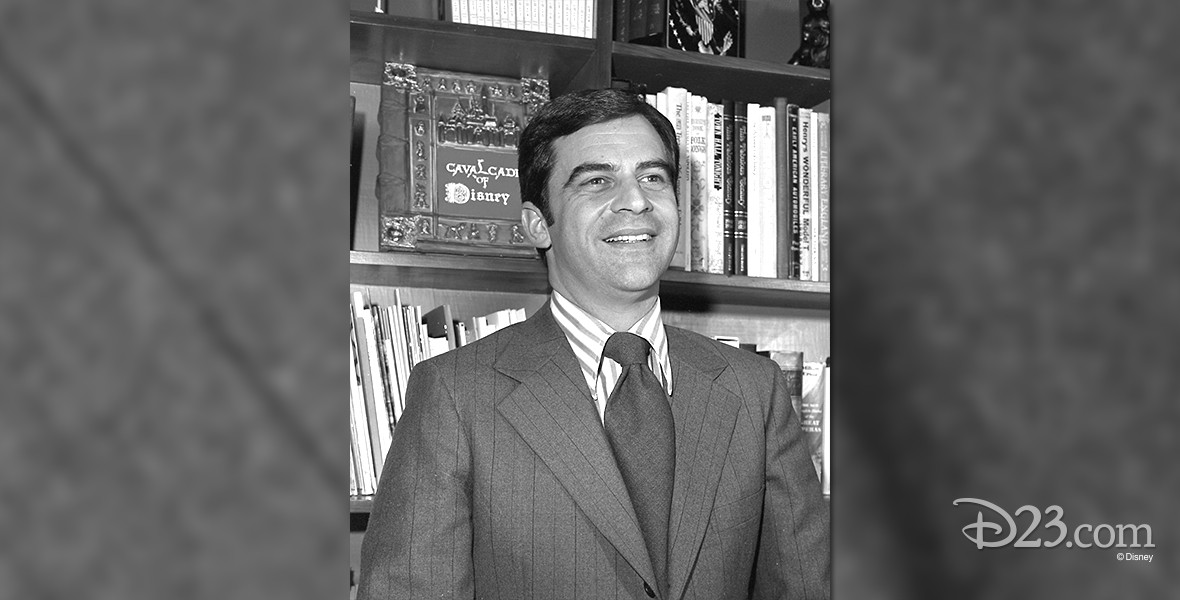 Jani, Bob (1934-1989) Vice president of entertainment for Disneyland and Walt Disney World; he produced the grand opening dedication events for Walt Disney World in 1971, as well as America on Parade, Disney on Parade, and the Main Street Electrical Parade, among others. He left Disney in 1978 but continued to work as a consultant. He was named a Disney Legend in 2005.