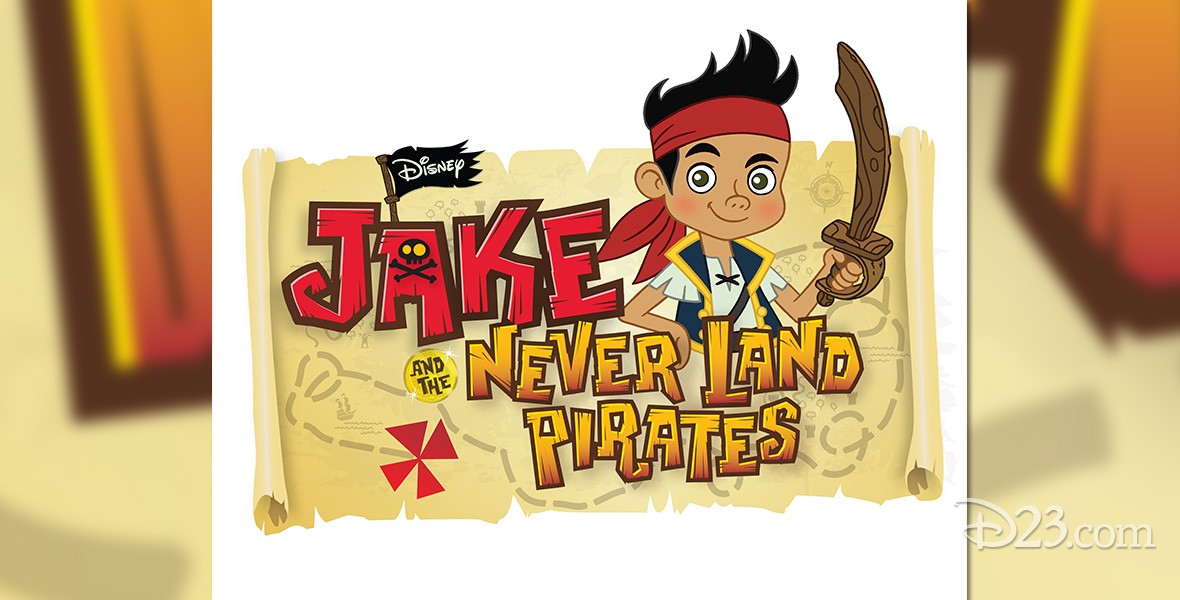 Jake and the Never Land Pirates (television) Animated series from Disney Television Animation for preschoolers and parents on Playhouse Disney. Jake and his kid pirate fans sail aboard their amazing ship Bucky from their Pirate Island hideout on a lost treasure hunt throughout Never Land. There the team learns that they must work together to try to outsmart Captain Hook and Smee, earning doubloons as they conquer tasks. Voices include Colin Ford (Jake), Madison Pettis (Izzy), Jonathan Morgan Heit (Cubby). Premiered on Disney Junior on February 14, 2011. There are two segments to each episode.