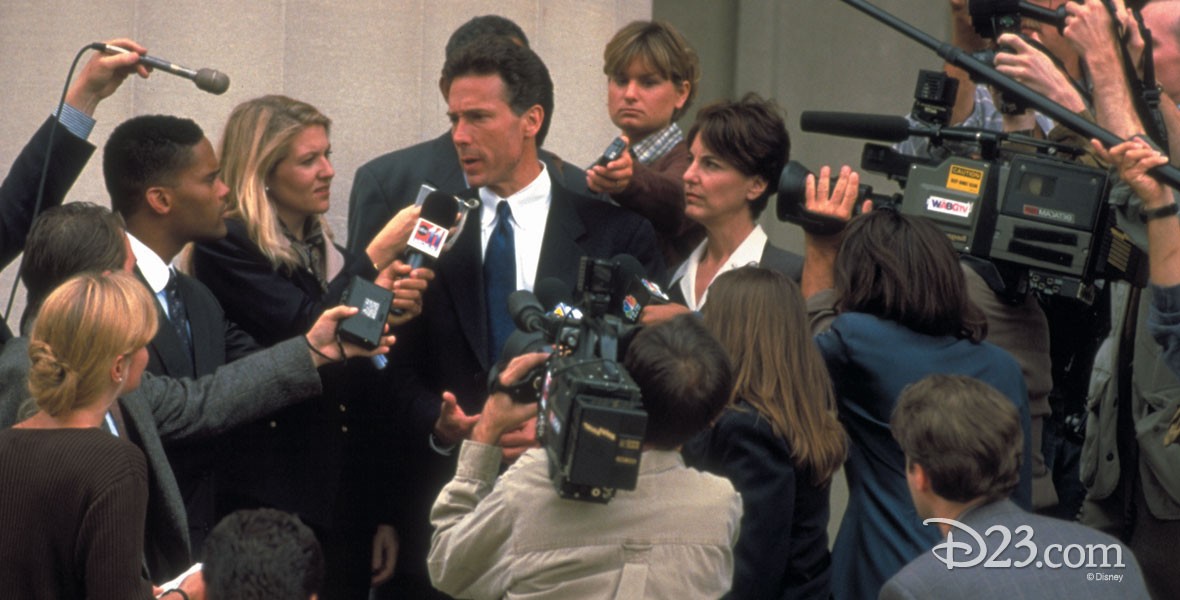 Insider, The (film) Jeffrey Wigand was a central witness in the lawsuits filed by Mississippi and all 49 other states against the tobacco industry, which eventually were settled for $246 billion. Wigand, former head of research and development and a corporate officer at Brown & Williamson, was a top scientist, the ultimate insider. No one like him had ever gone public before. Meanwhile, Lowell Bergman, investigative reporter and 60 Minutes producer, arranged a legal defense team for Wigand and taped a famous Mike Wallace interview that contained devastating testimony. However, before the most newsworthy 60 Minutes segment in years could air, Bergman would lose to a CBS corporate decision to kill it and experience breakdown and bitter divisions within 60 Minutes. Wigand would find himself sued, targeted in a national smear campaign, divorced, and facing possible incarceration. Wigand, having wagered so much and now unable to deliver his testimony to the American people, and Bergman, trying to defeat the smear campaign and force CBS to air the interview, are two ordinary people in extraordinary circumstances. Released on November 5, 1999. A Touchstone Picture. Directed by Michael Mann. Stars Al Pacino (Lowell Bergman), Russell Crowe (Jeffrey Wigand), Christopher Plummer (Mike Wallace), Diane Venora (Liane Vigand), Philip Baker Hall (Don Hewitt), Lindsay Crouse (Sharon Tiller), Debi Mazar (Debbie De Luca). Based on the Vanity Fair article, “The Man Who Knew Too Much, ” by Marie Brenner. 158 min. Filmed in CinemaScope. While The Insider is not a documentary, Mississippi’s aggressive attorney general, Michael Moore, and investigator Jack Palladino do play themselves, lending a sense of reality to the drama. Filming locations ranged from Louisville, Kentucky, to San Francisco, to Pascagoula, Mississippi, to New York, and to the Bahamas. The film received seven Academy Award nominations including Best Picture and Best Actor (Russell Crowe). Released on video in 2000.

Inside the Magic: Special Effects and Production Tour Insignias