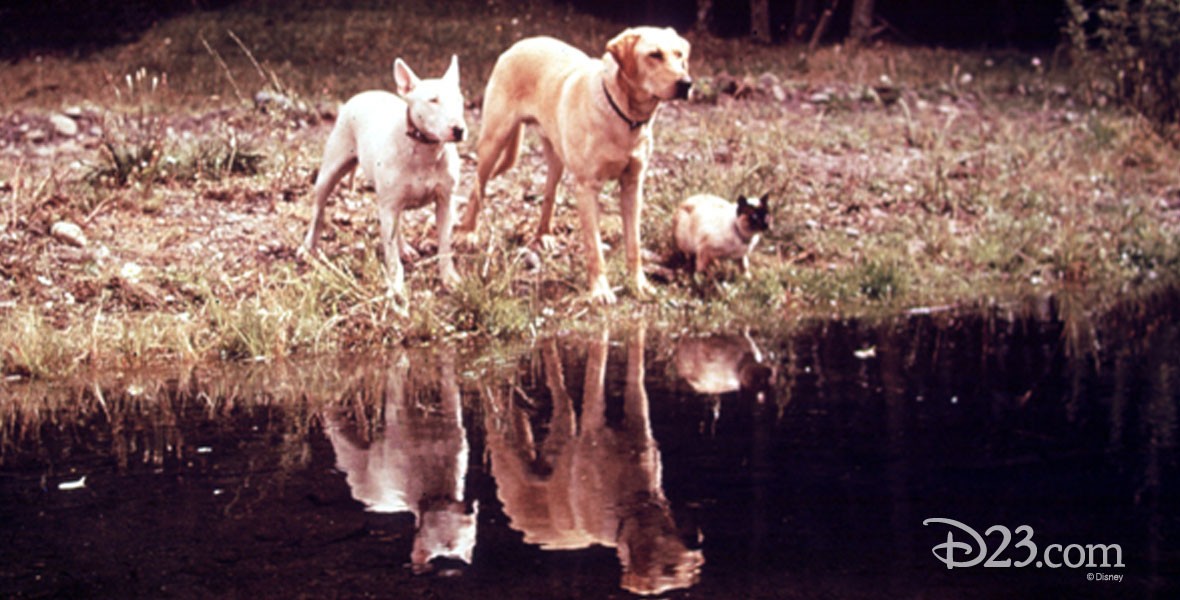 Incredible Journey, The (film) Story of the 200-mile trek across the wilds of Canada by three inseparable animal friends in search of their beloved owners, a family who has gone to Europe, leaving the animals with a friend. After hardship, danger, and near fatal accidents, together with some moving encounters with friendly humans, the two dogs, Bodger and Luath, and a cat, Tao, complete their incredible journey, and have a joyful reunion with their owners, who have returned from their own journey and have come to believe their beloved pets to be dead. Released on October 30, 1963. Directed by Fletcher Markle. 80 min. Stars Emile Genest (John Longridge), John Drainie (Prof. Jim Hunter), Tommy Tweed (Hermit), Sandra Scott (Mrs. Hunter), with the film’s narration provided by Rex Allen. Based on the best seller by Sheila Burnford, the film was reissued in 1969, and remade in 1993 as Homeward Bound: The Incredible Journey. Released on video in 1984 and 1994.