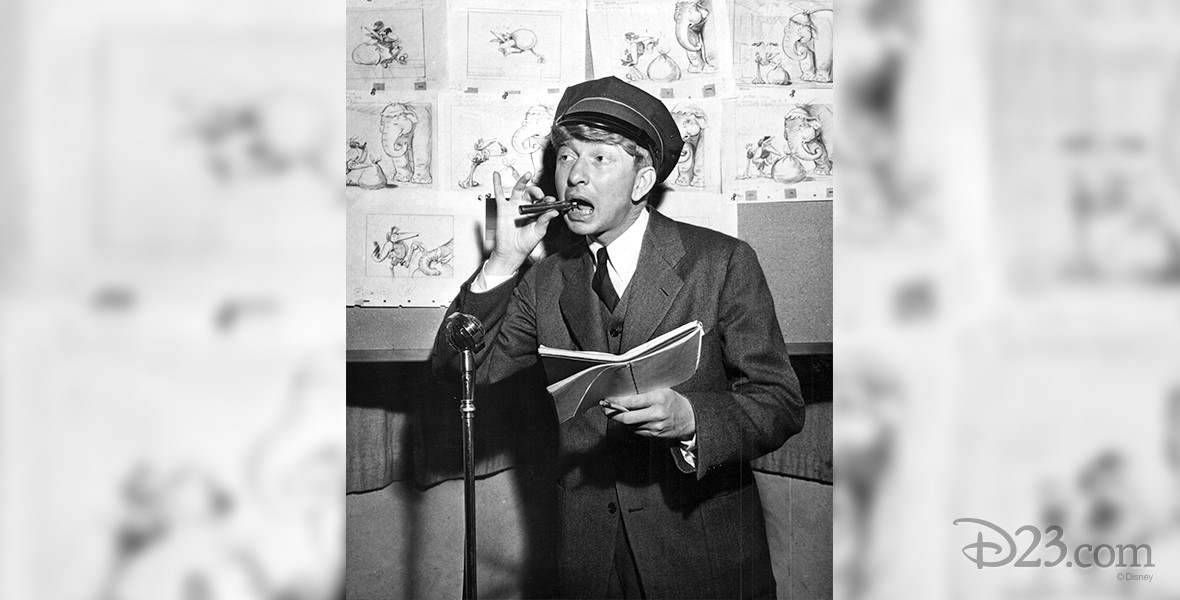 Holloway, Sterling (1905-1992) Popular Disney voice actor; first used in Dumbo as the stork. He also narrated Peter and the Wolf, The Pelican and the Snipe, The Little House, Goliath II, and The Cold-Blooded Penguin, and voiced the adult Flower (Bambi), the Cheshire Cat (Alice in Wonderland), Amos (Ben and Me), Kaa (The Jungle Book), Roquefort (The Aristocats), and Winnie the Pooh. Probably no other actor in Hollywood was as well known by his distinctive voice alone. He was named a Disney Legend in 1991.