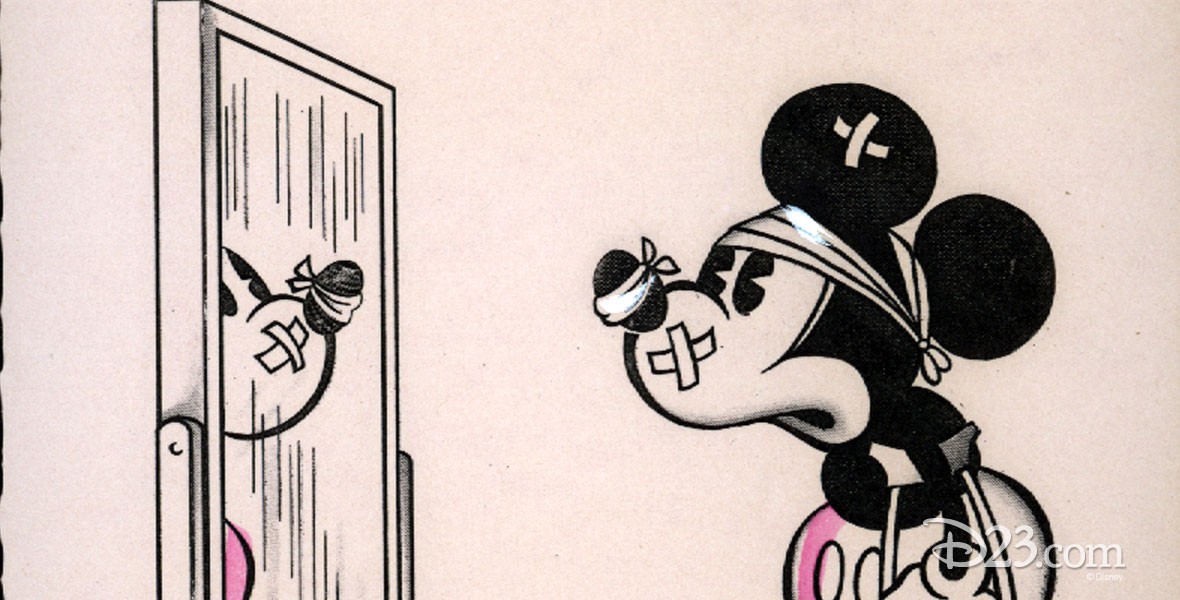 Hall Brothers Company later known as Hallmark Cards, Inc. Joyce Hall of Kansas City was a friend of Walt Disney’s, and he received the license to produce greeting cards featuring the Disney characters beginning in 1931. Gibson took over the national license after Disneyland opened, but Hallmark was back as a licensee beginning in the 1970s.