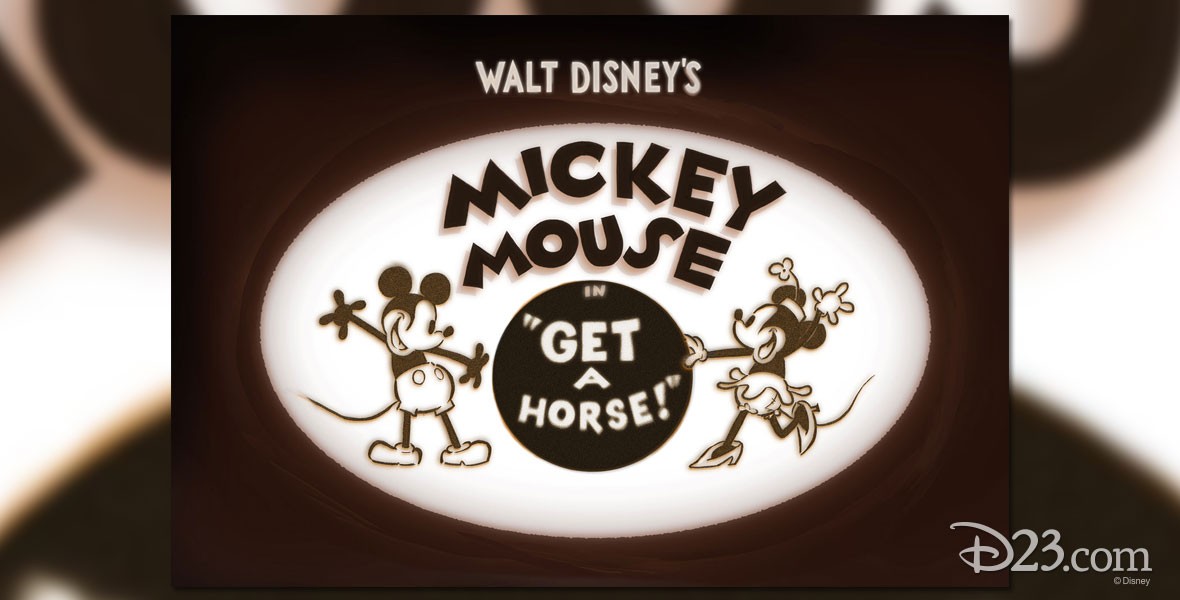 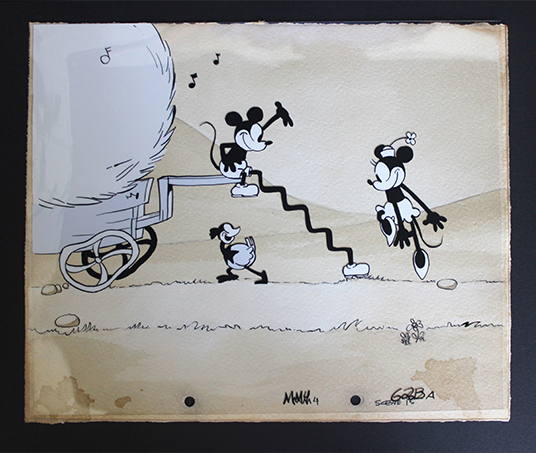 Get a Clue (television) Get it Right: Following Directions with Goofy (film)