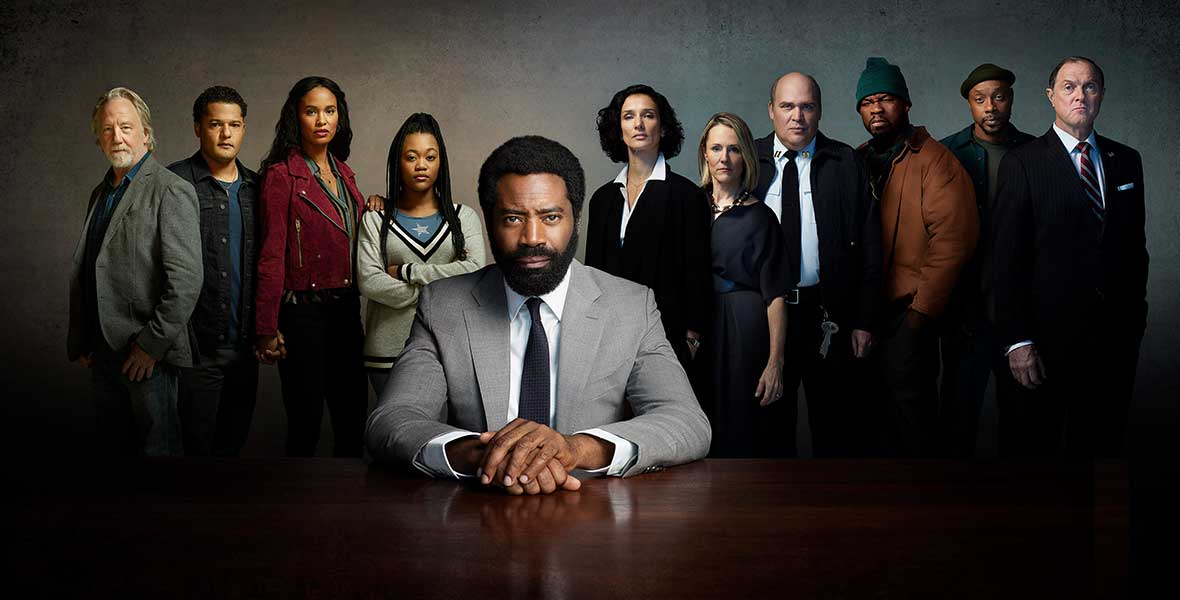 For Life (TV) Hour-long drama series on ABC, debuting February 11, 2020. Prisoner Aaron Wallace becomes a lawyer, litigating cases for other inmates while fighting to overturn his own life sentence for a crime he didn’t commit. His quest for freedom is driven by his desperate desire to get back to the family he loves and reclaim the life that was stolen from him. Inspired by the life of Isaac Wright Jr. Stars Nicholas Pinnock (Aaron), Indira Varma (Safiya), Joy Bryant (Marie), Glenn Fleshler (Frank), Dorian Missick (Jamal), Tyla Harris (Jasmine). From Sony Pictures Television and ABC Studios.

Footloose Goose, The (television) For the Birds (film)