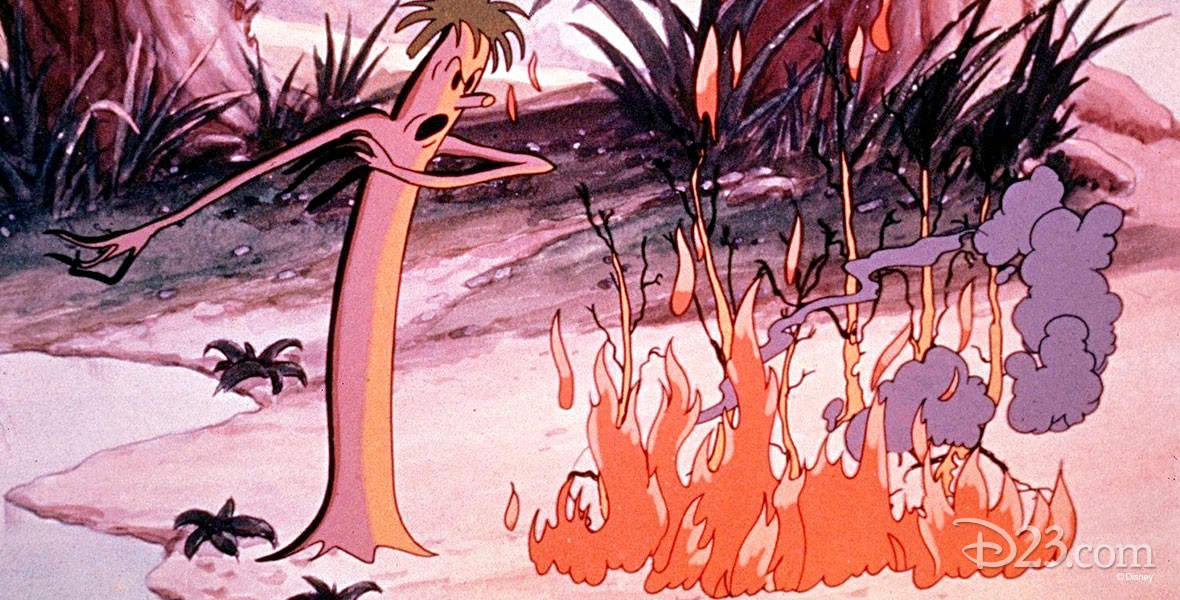 Flowers and Trees (film) Silly Symphony cartoon; released on July 30, 1932. Directed by Burt Gillett. The 29th Silly Symphony is indeed a landmark in Disney animation. Originally begun as a black-and-white cartoon, the work was scrapped at great cost, and the cartoon was made in color at Walt Disney’s insistence, for he believed color could greatly enhance animation. He signed a two-year agreement with Technicolor giving him sole rights to the process for animated shorts, and a great head start over all of the other cartoon producers in Hollywood. Very soon all the Disney cartoons would be in color. Disney’s faith in the process not only enhanced the quality of his films, but helped make Technicolor a respected standard in the film industry. The story of the cartoon concerns two trees in love who are threatened by a jealous old stump that attempts to burn the forest down in order to destroy them. But he only succeeds in reducing himself to ash. The forest revives and celebrates the wedding. Academy Award winner for Best Cartoon. The film was re-released in two Academy Award specials in 1937 and 1967, and as part of Milestones in Animation (1973).