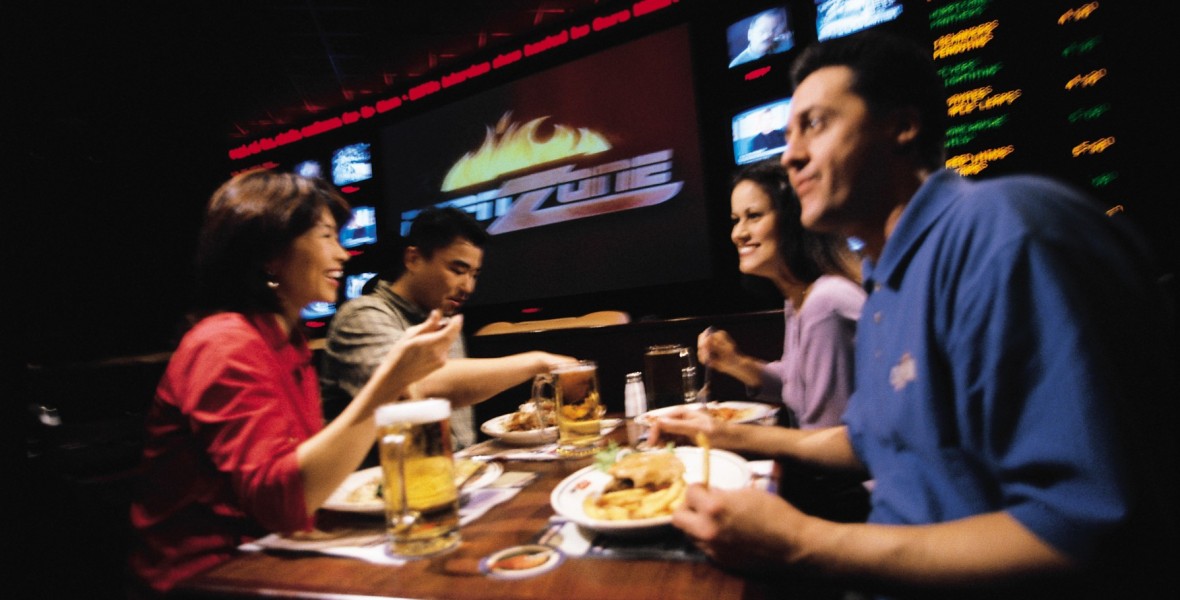 ESPN Zone Sports-themed dining and entertainment complex opened in Baltimore, Maryland, on Jul. 12, 1998, the first of a number that were later opened in such cities around the country as Chicago, New York, Atlanta, Washington, Anaheim, Las Vegas, and Denver. A similar facility, the ESPN Club, had opened at the BoardWalk Resort at Walt Disney World on Jul. 1, 1996. On Dec. 1, 2008, the first ESPN Zone owned by another company (AEG) opened in LA Live adjacent to the Staples Center in Los Angeles. All other ESPN Zone facilities are owned by Disney Regional Entertainment. The Atlanta and Denver restaurants closed in 2009; the remaining ESPN Zones, except for the ones at LA Live and Anaheim, closed in June 2010. The Anaheim location closed Jun. 2, 2018, and was replaced by Pop-Up Disney! A Mickey Celebration.