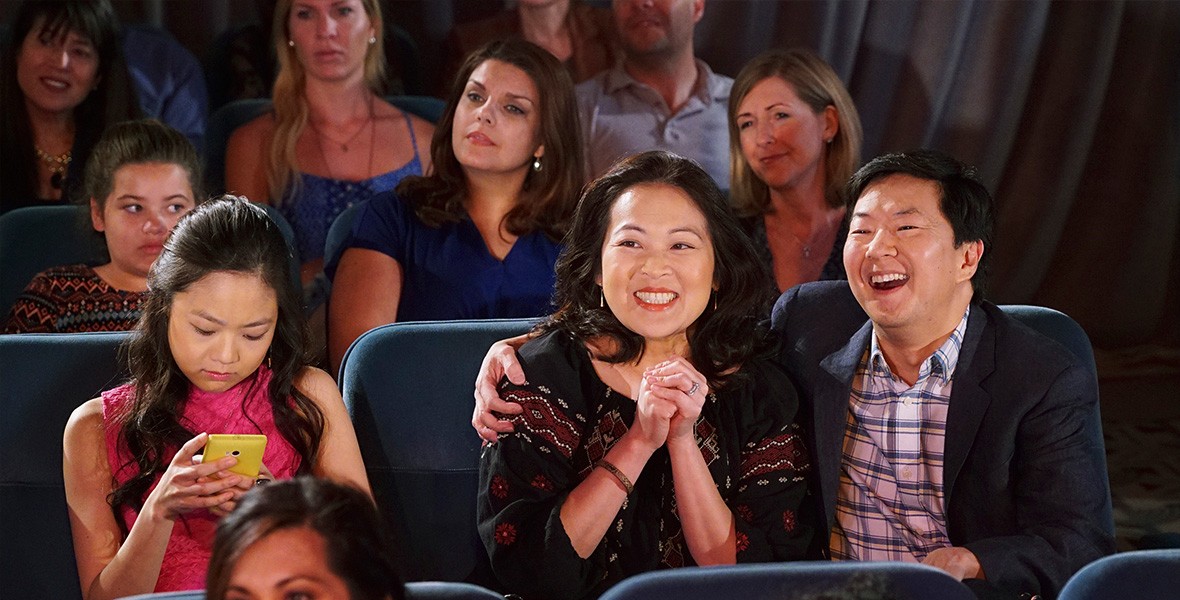 Dr. Ken (TV) Series on ABC, debuting on October 2, 2015 and ending on Mar. 31, 2017. As general practitioners go, Dr. Ken Park is a good one, but with a lousy bedside manner. He wants the best for his patients, but would prefer that they take their whining and complaining elsewhere. Dr. Ken has a smart and beautiful wife, two decent kids, and a job in which he gets to help people on a daily basis. If he could only relax, get out of his own way, and stop second-guessing everyone and everything around him, he would be just fine. Stars Ken Jeong (Ken Park), Suzy Nakamura (Allison Park), Tisha Campbell-Martin (Damona Jenkins), Dave Foley (Pat Hein), Jonathan Slavin (Clark Beavers), Albert Tsai (Dave Park), Krista Marie Yu (Molly Park). Produced by Sony Pictures Television and ABC Studios.