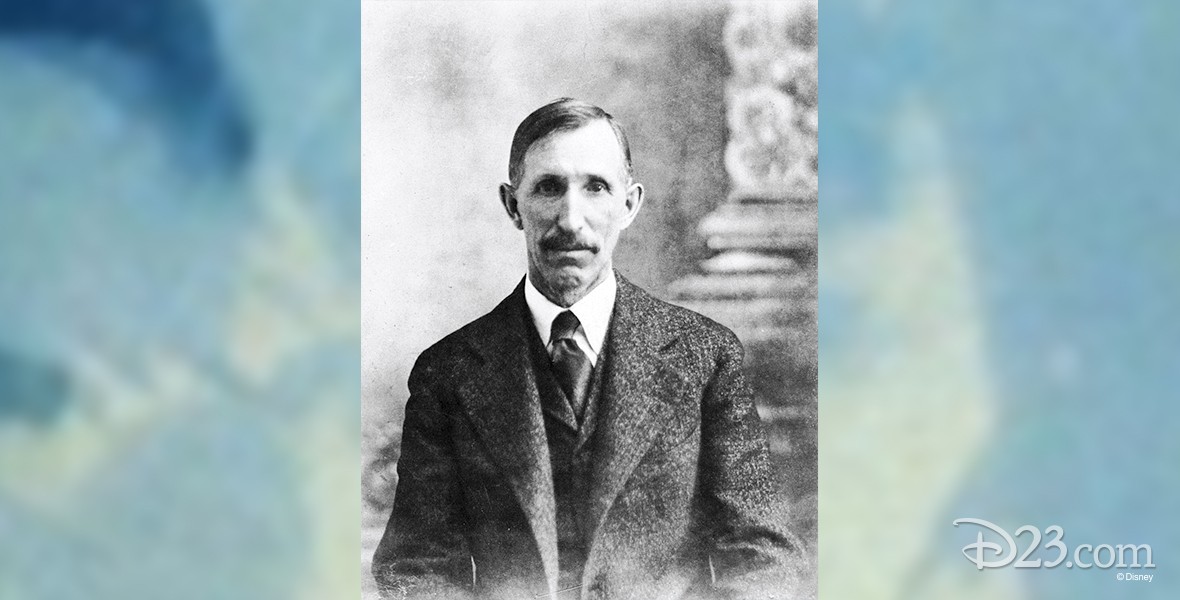 Disney, Elias Father of Walt Disney, born in Bluevale, Ontario, Canada, on February 6, 1859, the son of Irish immigrants. While still in his teens, he moved with his family to the United States, where they settled in Ellis, Kansas. A few years later, when a neighbor family named Call moved to Florida, Elias went with them and soon married the daughter, Flora. Elias and Flora had bad luck growing oranges and running a hotel in Florida, so they moved to Chicago where Elias became a building contractor. After trying farming in Marceline, Missouri, running a newspaper delivery business in Kansas City, and working in a jelly factory in Chicago, Elias and Flora moved to Portland, Oregon, where their daughter was living. After the success of their sons, Walt and Roy, they moved to North Hollywood to be near them in the late 1930s. Elias died on September 13, 1941.