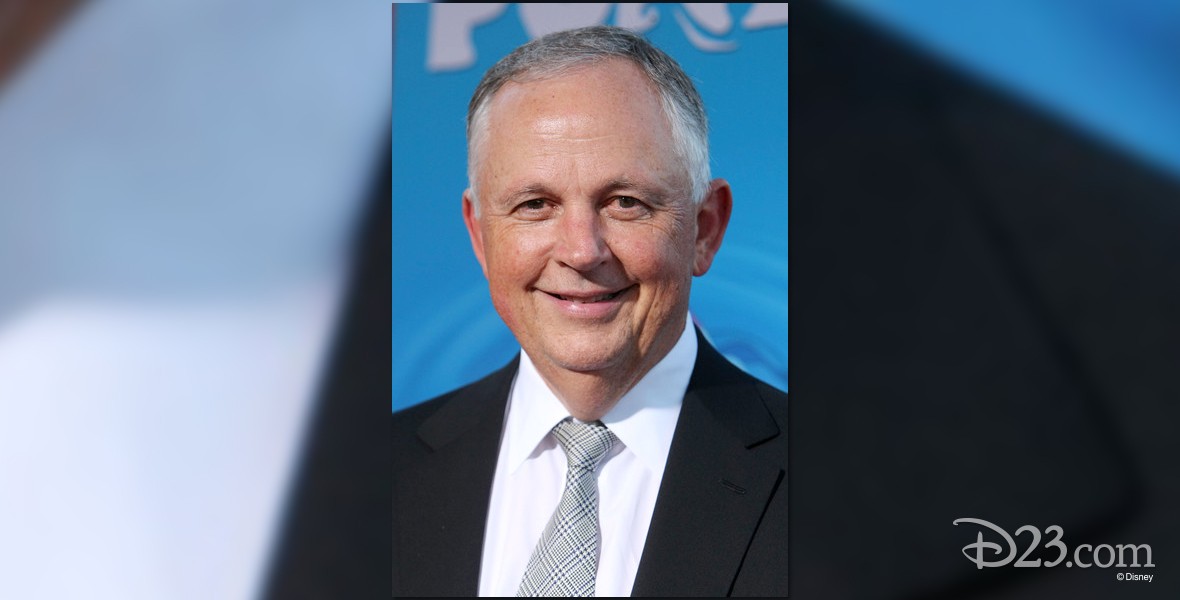 Cook, Dick Longtime President of Buena Vista Pictures Distribution, taking over from Irving Ludwig on the latter’s retirement. He started with the company as a young man driving the train and Monorail at Disneyland. In 1996 he was named chairman of Walt Disney Motion Pictures Group, and in 2002 he became chairman of Walt Disney Studios. He left the company in September 2009.