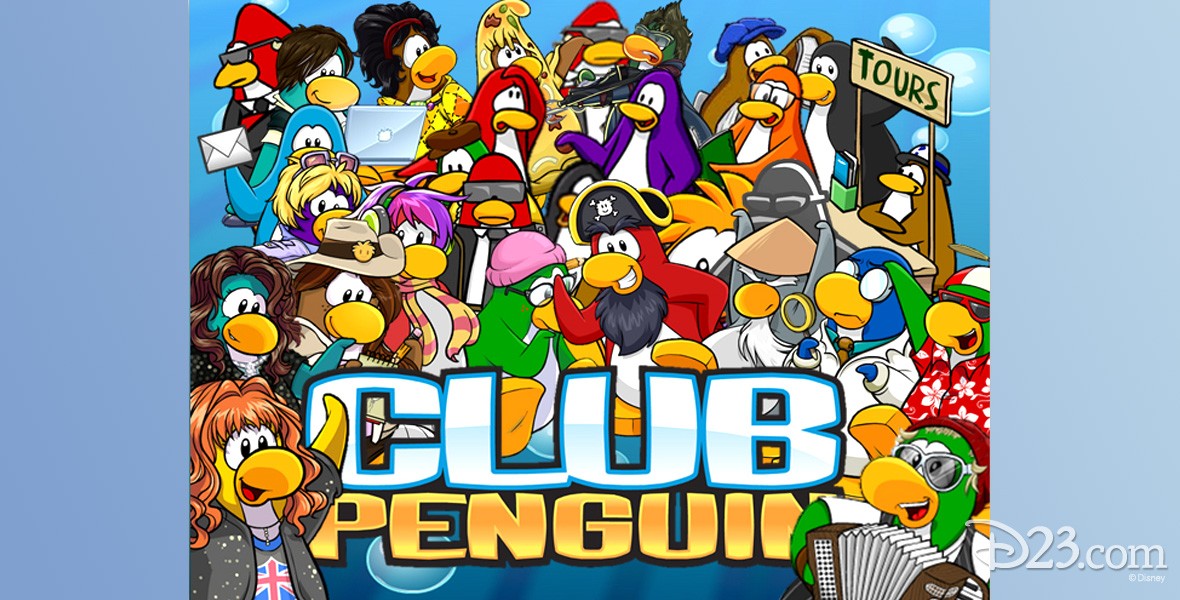 Club Penguin Disney acquired the online virtual world for kids aged 6 to 14 on August 1, 2007. The site, founded by Lane Merrifield, Dave Krysko, and Lance Priebe, and headquartered in Kelowna, British Columbia, had originally launched in October 2005 and by the time of the acquisition had grown to 700,000 paid subscribers and 12 million users.