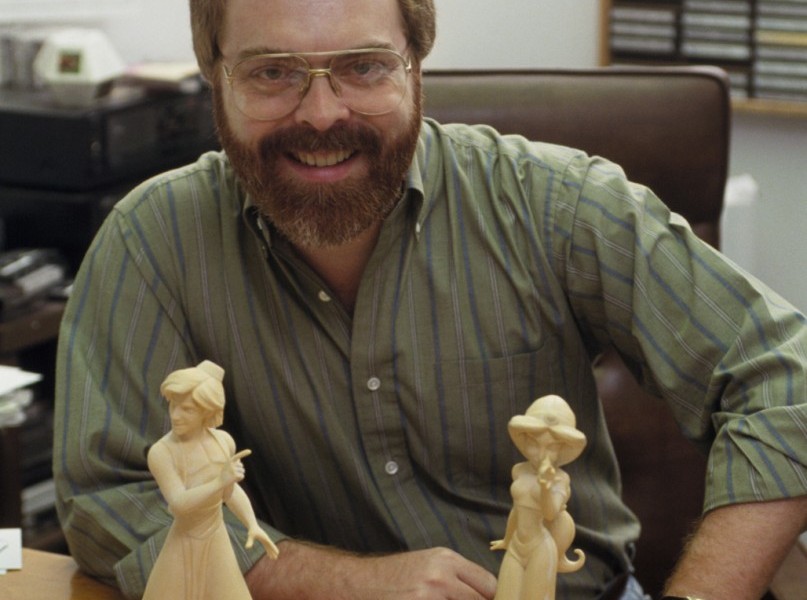 Clements, Ron Animator/director, joined Disney in the early 1970s and worked as an assistant and animator on Winnie the Pooh and Tigger Too, The Rescuers, Pete’s Dragon, The Fox and the Hound, and The Black Cauldron. He directed, with John Musker, The Little Mermaid, Aladdin, Hercules, Treasure Planet, and The Princess and the Frog.