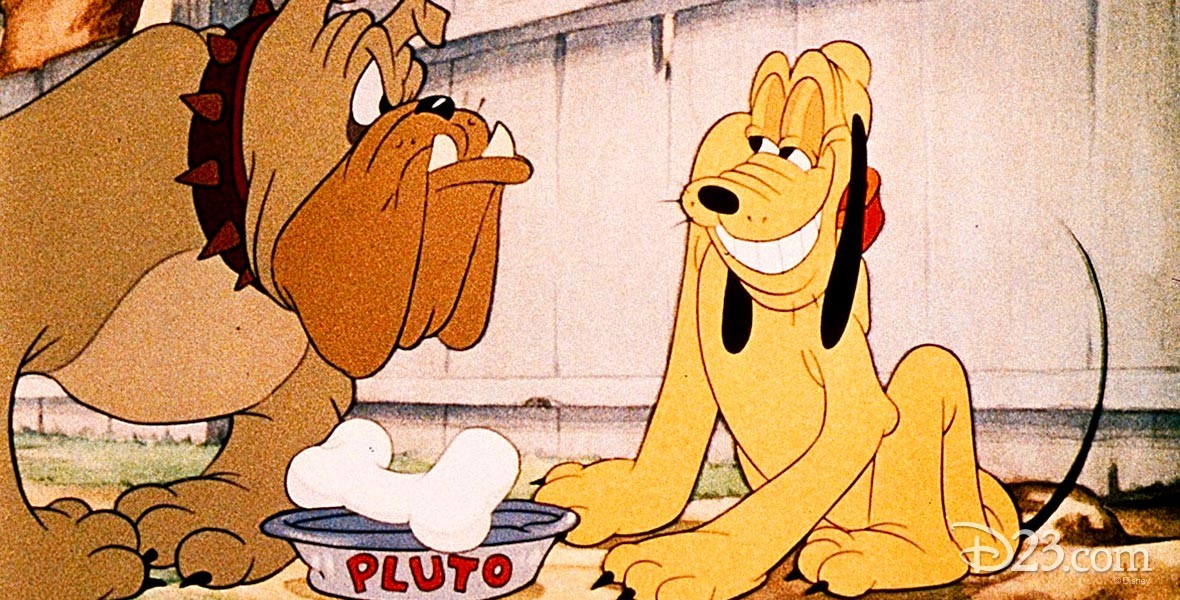 Bone Trouble (film) Pluto cartoon; released on June 28, 1940. The first cartoon directed by Jack Kinney. Pluto steals Butch’s bone and gets chased into a carnival hall of mirrors, but though he is frightened by the distortions, he uses them to his advantage in his escape from the bulldog.

Bone Bandit (film) Bones and Muscles Get Rhythm, The (film)