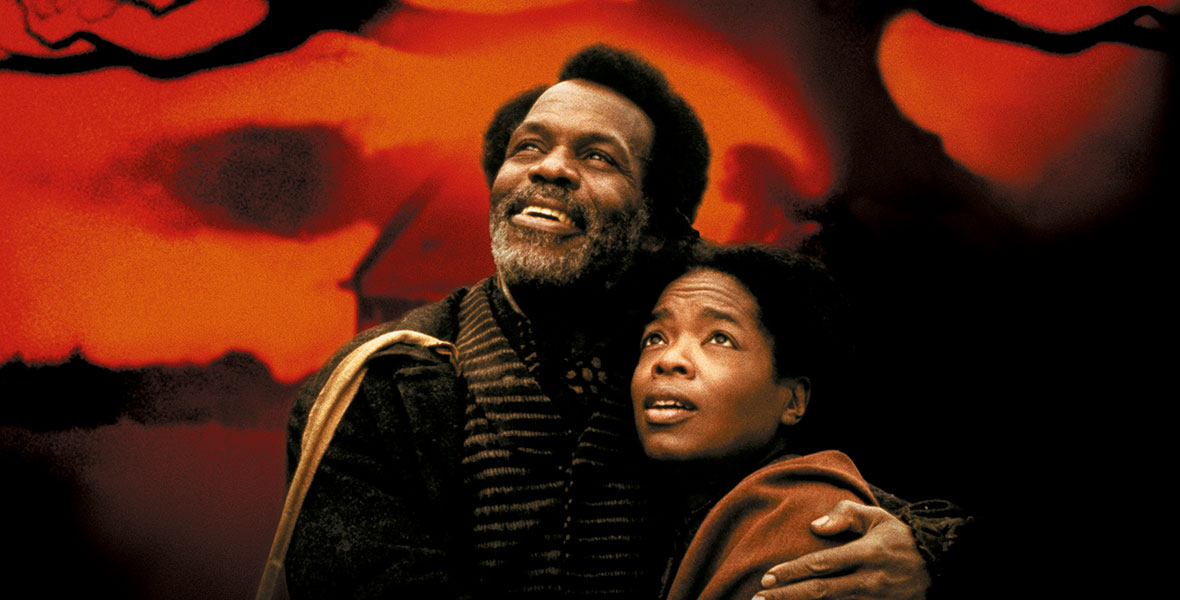 Beloved (film) A decade after the Civil War, Sethe, a woman who had escaped from slavery at the Sweet Home plantation, continues to live in its shadow. Living in a seemingly haunted house in rural Ohio at 124 Bluestone Road with her teenage daughter, Denver, Sethe receives a surprise visit from Paul D., another Sweet Home survivor. Denver resents the presence of Paul D., but the three have even more problems when a mysterious stranger named Beloved appears in their midst. Beloved was the name of Sethe’s child, who had died at her hand years before, and Sethe believes this is that child revived. A Touchstone Picture. Directed by Jonathan Demme. Released on October 16, 1998. Stars Oprah Winfrey (Sethe), Danny Glover (Paul D.), Thandie Newton (Beloved), Kimberly Elise (Denver), Beah Richards (Baby Suggs). 172 min. Oprah Winfrey was the guiding light behind the film, having optioned the rights to the novel in 1988 for her production company, Harpo Films. Based on the Pulitzer Prize-winning novel by Toni Morrison. Production took place in rural areas of Maryland and Pennsylvania near Philadelphia. Released on video in 1999.