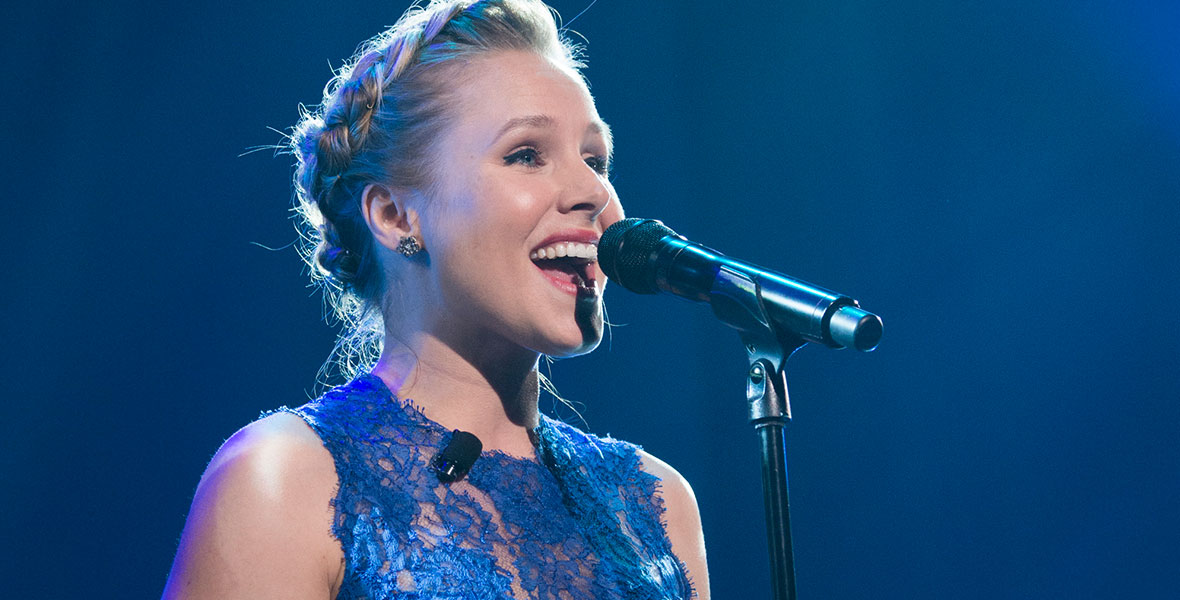 Bell, Kristen Actress; appeared in When in Rome (Beth) and You Again (Marni); provided the voice of Anna in Frozen and Frozen 2, Frozen Fever, Olaf’s Frozen Adventure, and Ralph Breaks the Internet, and the voice of Priscilla in Zootopia. Also appeared in the TV specials Lady Gaga & The Muppets’ Holiday Spectacular and Mickey’s 90th Spectacular. She is also the Host and Executive Producer of Disney+’s Encore!