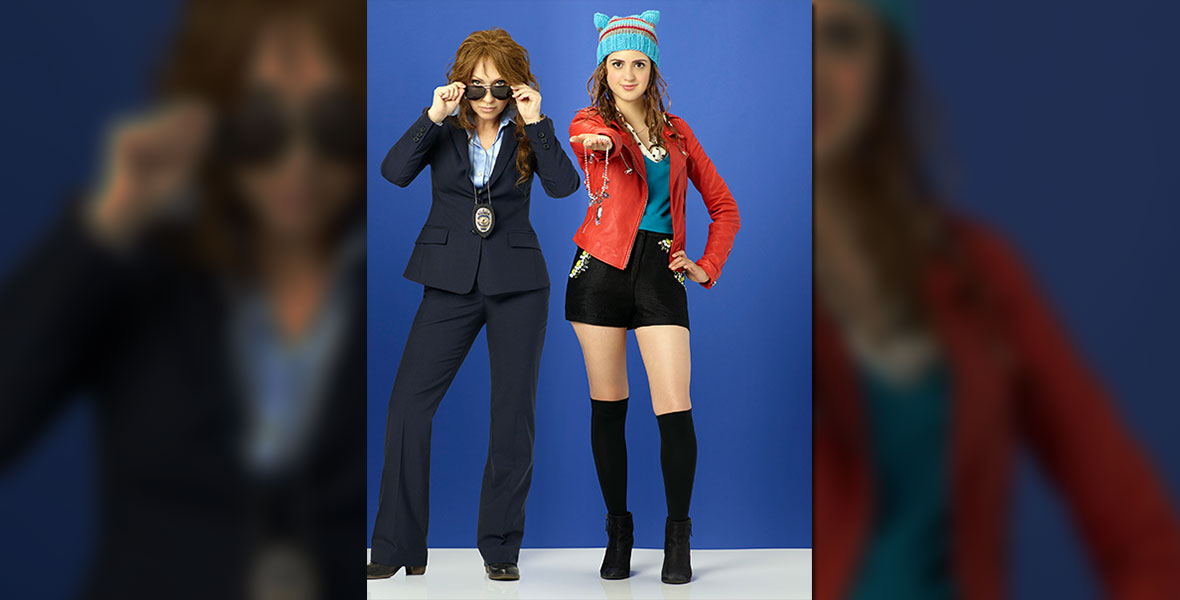 Bad Hair Day (television)  A Disney Channel Original Movie, premiering on February 13, 2015. Monica is a high school tech whiz who is bound and determined to be crowned prom queen. But on the big day, everything goes wrong—starting with her suddenly uncontrollable hair and a destroyed prom dress. She soon comes to rely on a cop who’s in pursuit of a missing necklace that Monica unwittingly has in her possession. They are pursued by a dogged jewel thief on a wild ride across the city. Directed by Erik Canuel. Stars Laura Marano (Monica), Leigh-Allyn Baker, Christian Campbell. Produced by Muse Entertainment Enterprises. Filmed in Montreal, Quebec, Canada.