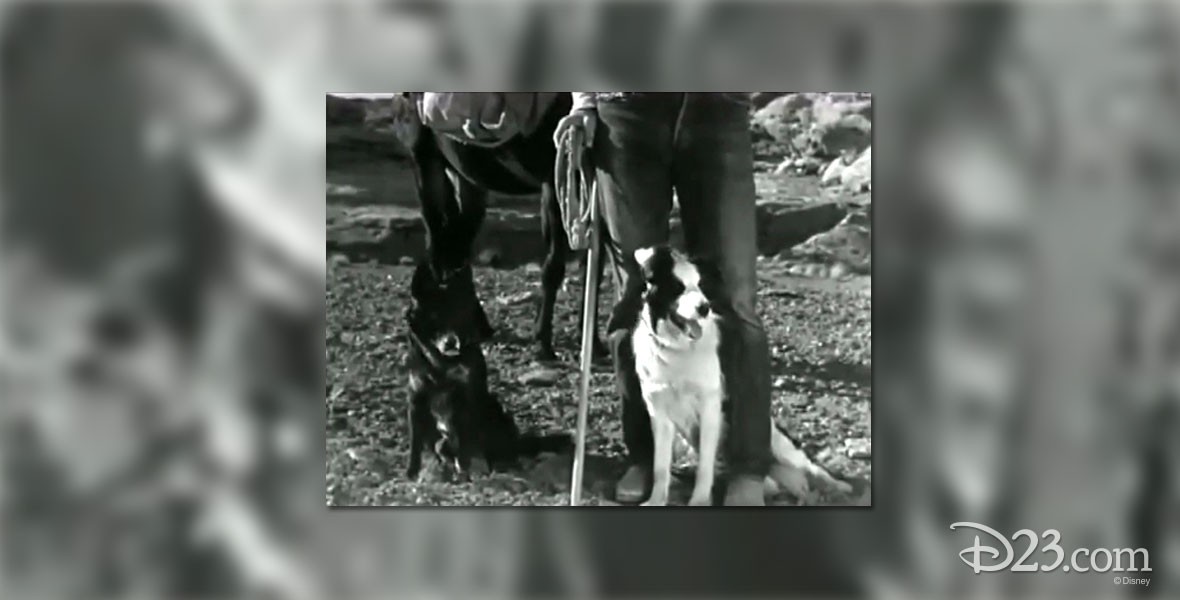 Arizona Sheepdog (film) Featurette, released on May 25, 1955. Directed by Larry Lansburgh. 22 min. Nick and Rock are two sheep dogs, belonging to a herder in Arizona, who must help him get the sheep from the dry lands of the plains up to the lush mountain pastures. Along the way, they have to search for lost sheep and ford mountain streams, and protect the herd from mountain lions. Later released on 16mm as Nicky and Rock—Working Sheep Dogs.