Home / Disney A to Z / A / Angels in the Endzone (television) 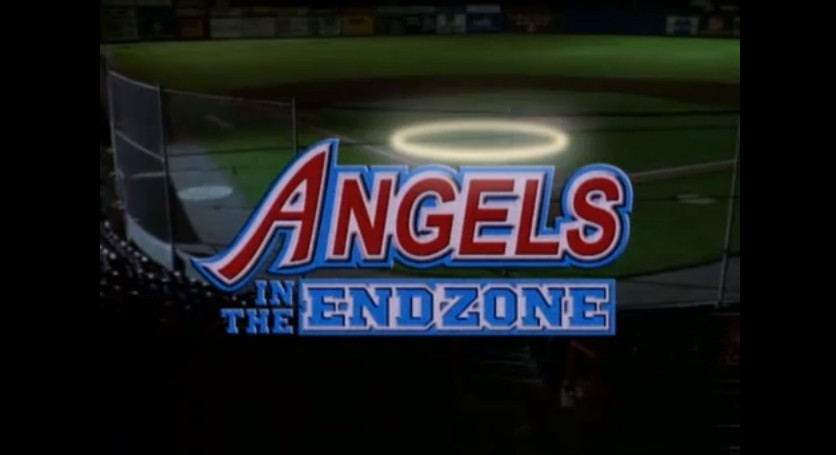 Angels in the Endzone (television) Two-hour made-for-television movie which aired on The Wonderful World of Disney on November 9, 1997. Al the angel visits a small town, altering the losing tradition of the Westfield High School Angels football team, and changing the lives of two young brothers who are devastated by the sudden loss of their father. Directed by Gary Nadeau. Stars Christopher Lloyd (Al), Matthew Lawrence (Jesse Harper), David Gallegher (Kevin Harper), Paul Dooley (Coach Buck). Vancouver College (British Columbia, Canada) doubled for the fictional Westfield High, though their football field had to be re-marked for the movie; Canadian football is played on a 110-yard-long field, and American audiences would have been surprised by the presence of a 55-yard-line.