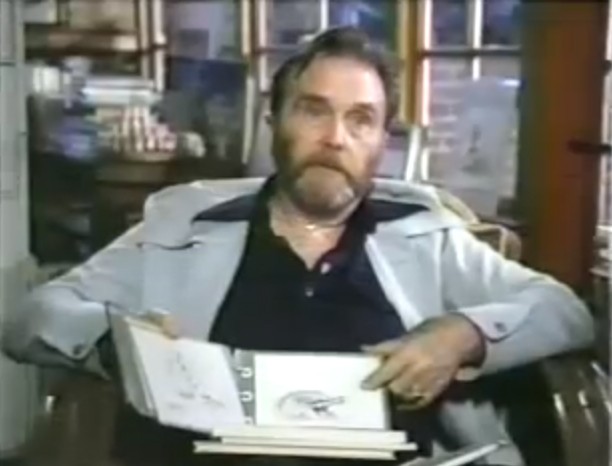 Anderson, Ken (1909-1993) Artist; began his Disney career in 1934, contributing to many animated classics as art director beginning with Snow White and the Seven Dwarfs. Since he had an architectural background, he came up with innovative perspective on such Silly Symphony cartoons as Goddess of Spring and Three Orphan Kittens. Specializing in character design in later years, he designed such characters as Shere Khan in The Jungle Book and Elliott in Pete’s Dragon. He was production designer on such films as Sleeping Beauty, One Hundred and One Dalmatians, and The Aristocats. He also designed many parts of Disneyland, including major portions of Fantasyland, the Storybook Land Canal Boats, and others. He retired in 1978, but continued to consult at WED Enterprises. He was honored with the Disney Legends award in 1991.