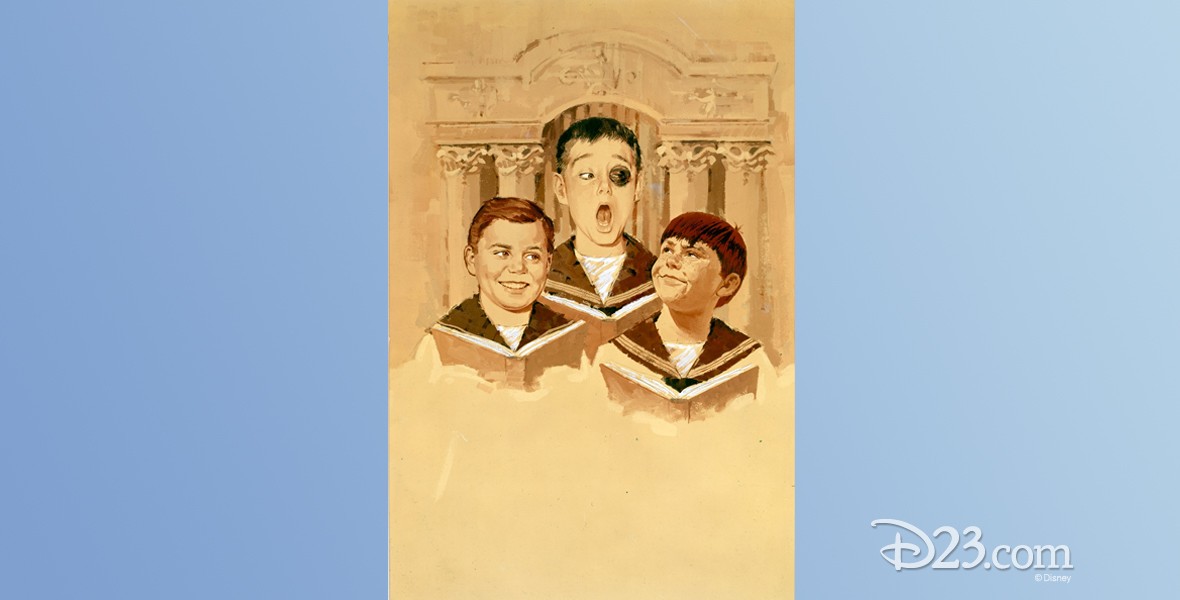 Almost Angels (film) The young Toni Fiala is a boy born to sing and his greatest desire is to be accepted as one of the members of the Vienna Boys Choir. His father, a railroad engineer, wants his son to learn a trade, but his mother knows her son must be given a chance to sing. The mother makes the opportunity possible and the boy wins his way into the choir. This story of the training, travel, and adventures of the boys within this famous institution is accompanied by the beautiful music of the choir. Toni’s admiration for the oldest boy in the choir, Peter Schaefer, is tested when Peter’s voice begins to change and Toni convinces the other members of the choir to cover for him. When Peter is finally found out, he is able to obtain a position as assistant conductor. Released on September 26, 1962. Directed by Steve Previn. The foreign release title was Born to Sing. 93 min. Stars Peter Weck (Max Heller), Sean Scully (Peter Schaefer), Vincent Winter (Toni Fiala), Denis Gilmore (Friedel Schmidt), Hans Holt (Eisinger), Fritz Eckhardt (Herr Fiala), Bruni Löbel (Frau Fiala), Gunther Philipp (Radio commentator), and the Vienna Boys Choir. The film was made on location in Austria. Released on video in 1986.