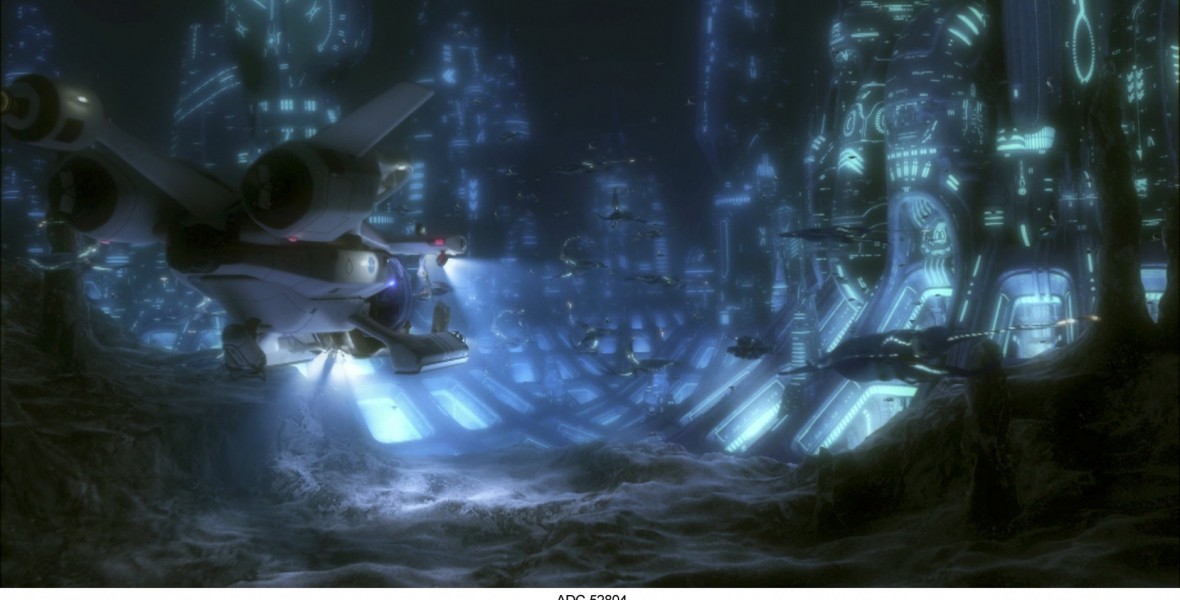 Aliens of the Deep (film) In this documentary, a team of young oceanographers and NASA scientists study, among other things, an ecosystem, two and a half miles below the surface of the ocean, that has hypothermal vents at its core. Directed by James Cameron. Released on January 28, 2005. A Walt Disney Pictures and Walden Media presentation of an Earthship production. For large format/IMAX theaters, filmed in 70mm. 47 min. Released on DVD in 2005.