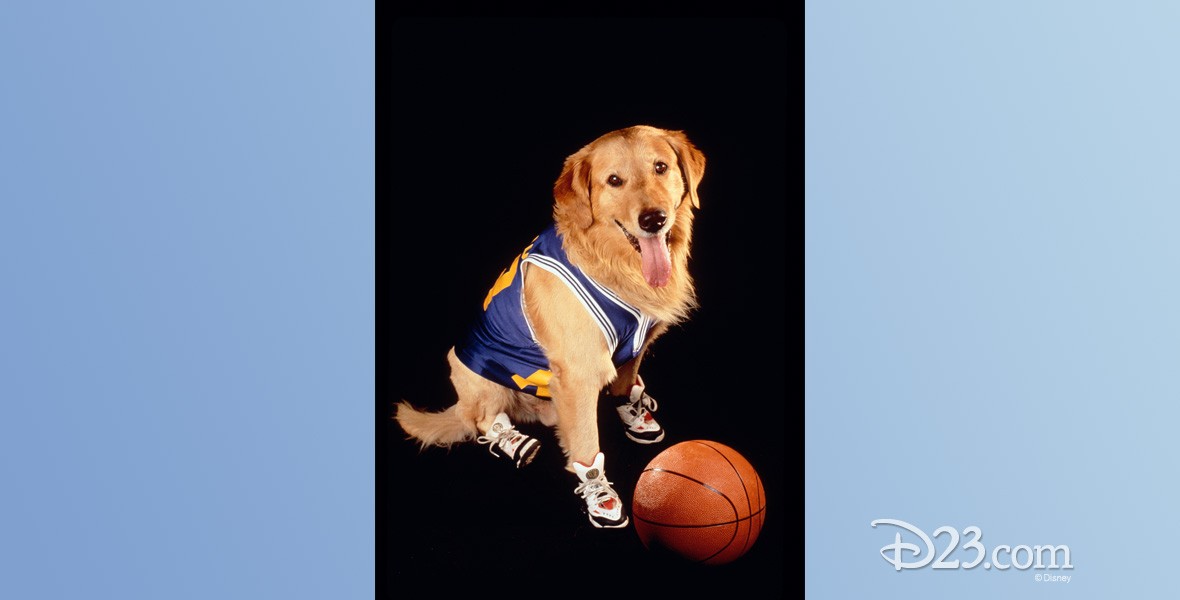 Air Bud (film) An aspiring 12-year-old basketball player, Josh Framm, trying to deal with the death of his father, moves with his family to the sleepy town of Fernfield, Washington, where he has no friends and is too shy to try out for the school basketball team. One day, he finds a runaway golden retriever while practicing on an abandoned court. The amazing thing about Buddy, the dog, is that he can accurately shoot hoops! Soon the two make the school basketball team and astound the media. But, there are problems when Buddy’s bad-guy former owner, Norm Snively, discovers what is happening and comes up with a scheme to cash in on the dog’s popularity. Josh and Buddy must keep one step ahead of Snively while rallying the town’s school team as they aim for the state basketball finals. Directed by Charles Martin Smith. Released on August 1, 1997. Stars Kevin Zegers (Josh Framm), Michael Jeter (Norm Snively), Wendy Makkena (Jackie Framm), Eric Christmas (Judge Cranfield), Brendan Fletcher (Larry Willingham). 98 min. The dog, Buddy, was discovered by his trainer, Kevin DiCicco, when he crawled out of the woods near DiCicco’s cabin in the mountains near Yosemite National Park. The abused year-old dog was dirty and hungry, and DiCicco worked many months to get him back into shape, eventually discovering his talents. Buddy was soon making regular appearances, including two on David Letterman’s “Stupid Pet Tricks.” The town of Fernfield was created by the filmmakers in the environs of Vancouver, British Columbia. A sequel, Air Bud: Golden Receiver, starring Kevin Zegers (Josh Framm) and directed by Richard Martin, was released by Buena Vista Home Entertainment. There were three further video sequels: Air Bud: World Pup, Air Bud: Seventh Inning Fetch, and Air Bud Spikes Back.