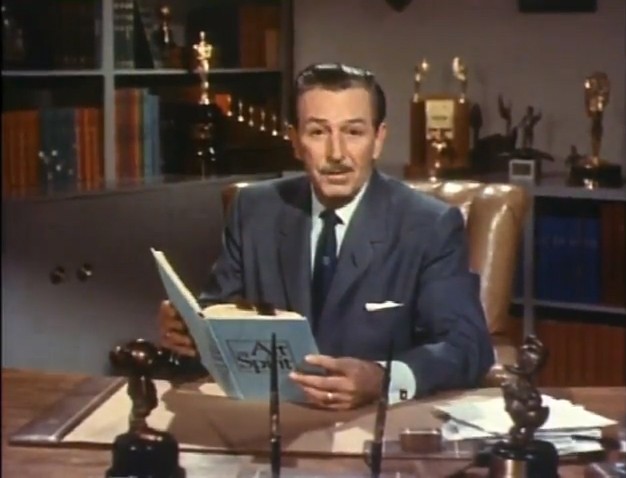 Adventure in Art, An (television) Television show, aired April 30, 1958. Directed by Wilfred Jackson and C. August Nichols. Walt, using Robert Henri’s book, The Art Spirit, as a reference, explains how people see art in different ways, including the history of silhouettes, and he has four of his artists, each with a different style, paint one tree. That segment, featuring Marc Davis, Eyvind Earle, Joshua Meador, and Walt Peregoy, was later released as an educational film entitled 4 Artists Paint 1 Tree. The show also emphasizes how music can be an inspiration to artists, as in Bach’s Toccata and Fugue in D Minor from Fantasia.