It’s been 50 years since audiences first picked up on the feline beat when The Aristocats was released on December 24, 1970. Walt Disney Productions’ 20th animated feature took four years to complete and was the second to be based on an original story. The film includes more than 325,000 drawings created by 35 animators and contains 20 main sequences with 1,125 separate scenes utilizing approximately 900 painted backgrounds.

The Aristocats was the last animated feature Walt Disney was involved in making, and the first full-length animated feature to be produced in its entirety after his passing. Out of respect for Walt, Disney Legend Maurice Chevalier came out of retirement to sing the film’s title song, “The Aristocats,” written by the Sherman brothers.

Originally intended to be a two-part, live-action installment of Walt Disney’s Wonderful World of Color television series, albeit focusing on the humans, it was decided in 1963 that the characters and situations were a better fit for animation, telling the story from the cat’s perspective.

Walt participated in various stages of early development for the project—the Walt Disney Archives has notes from Walt-attended story meetings that date as late as mid-summer of 1966. The film used an approach to plot development that was new at the time, where all main action was outlined in detail before animation began. Although early in story development, it is evident that Walt was hands-on in meetings, even acting out ideas, as featured in this note from when they were trying to figure out how to introduce Berlioz’ musical abilities: “Lead into kitten playing piano. He is chasing fly on piano and gets involved with playing tune (Walt acted out).”

After Walt’s passing on December 15, 1966, Disney Legend and founder of the Archives, Dave Smith, created an inventory of all objects found in Walt’s office suite. A cabinet in the northwest corner of the formal office contained a screenplay and story treatment for The Aristocats, along with screenplays for other later projects like Pete’s Dragon and the U.S.A., The Happiest Millionaire, and The Family Band.

The Aristocats is now streaming on Disney+. 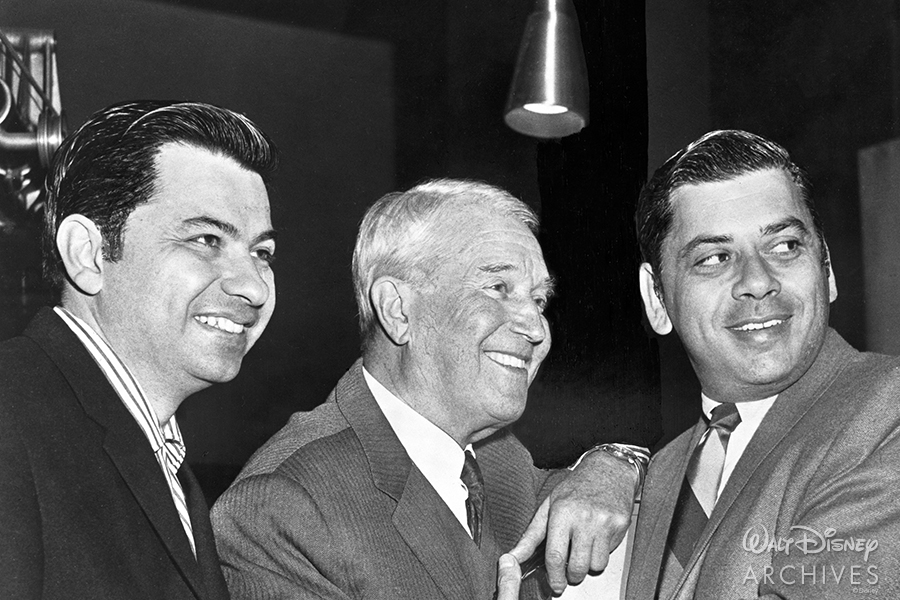 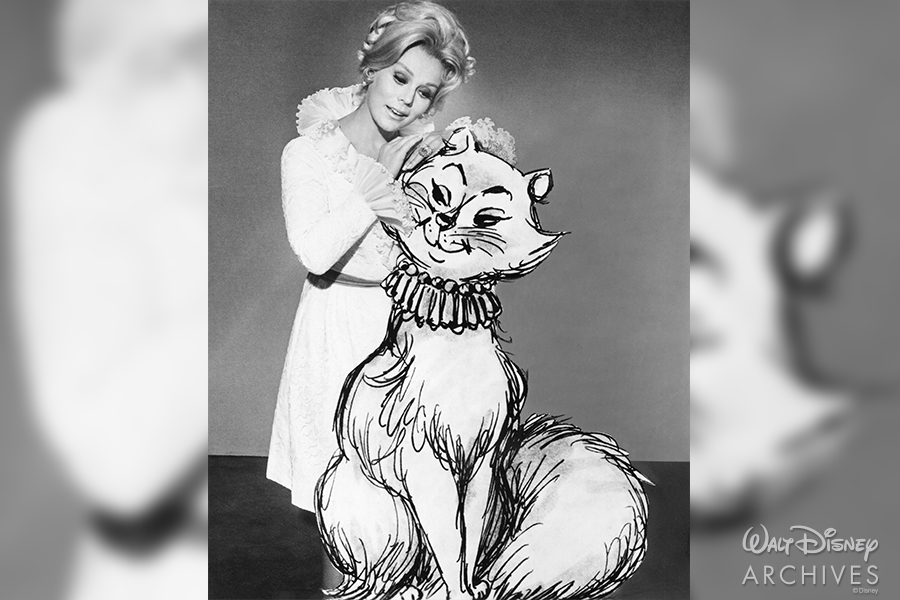 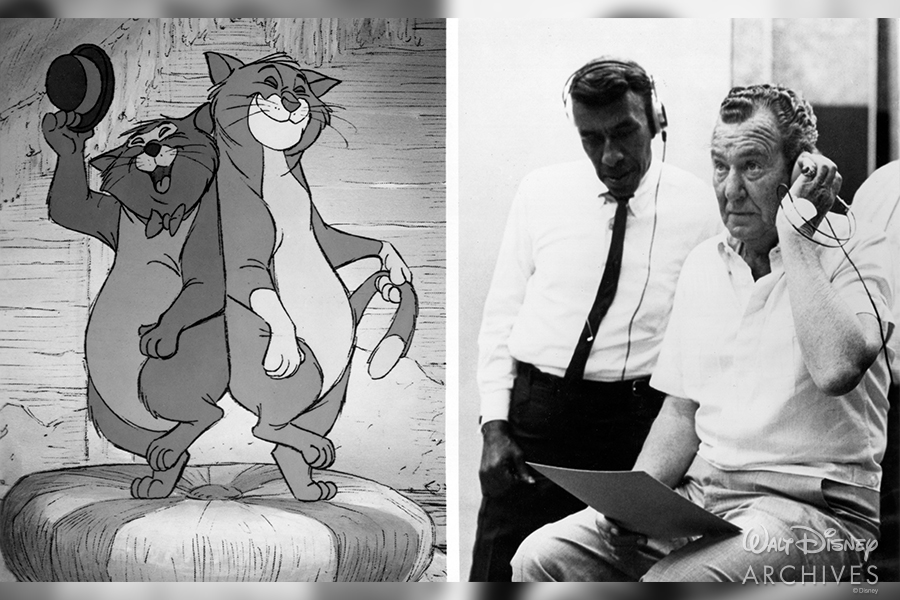 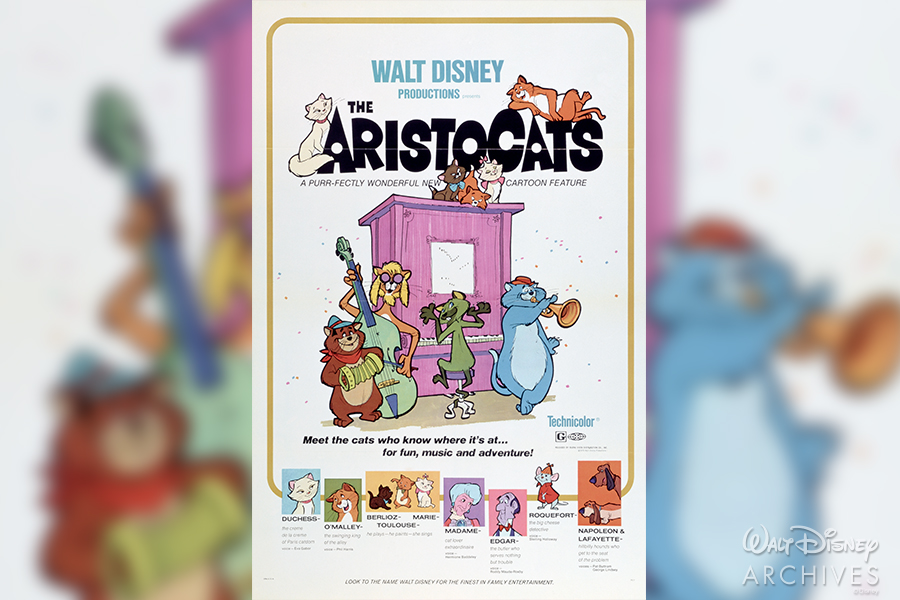 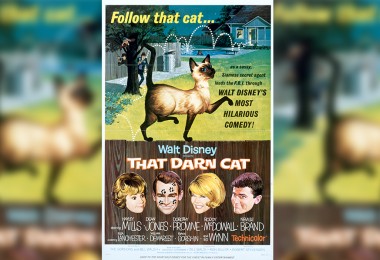 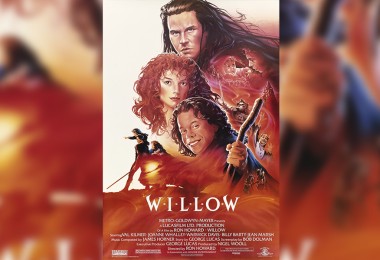 Enter the World of Willow