Let’s get down to business: Starting this Friday, you can watch the sprawling live-action adventure Mulan on Disney+ and select platforms with Premier Access ($29.99)… before it’s available to all Disney+ subscribers! That same day, Disney+ will debut the original Disney+ series Earth to Ned. Other highlights for the week include Deadpool on FX, The Bachelor: The Greatest Seasons – Ever! on ABC, and Quest for the Stanley Cup on ESPN+. 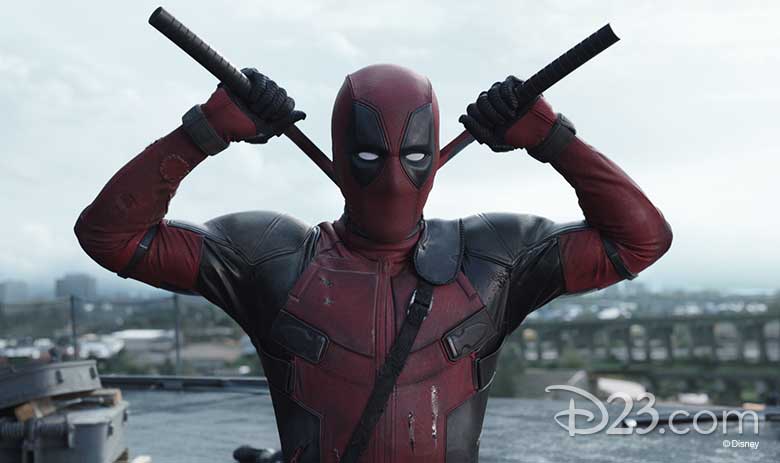 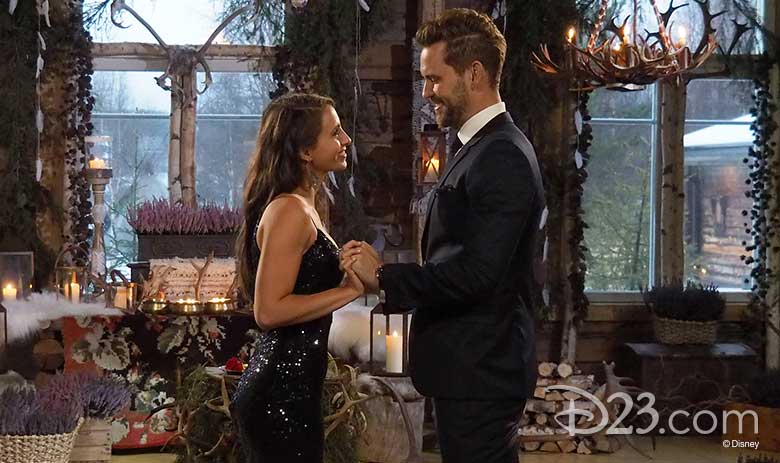 The Bachelor: The Greatest Seasons – Ever!—Monday, August 31, at 8 p.m. ET on ABC
No matter how challenging his journey to find a soul mate became, Nick Viall never gave up on love. He was one of the final two men on both Andi Dorfman’s and Kaitlyn Bristowe’s seasons of The Bachelorette, but he never had the opportunity to propose. He seized another chance to find love on Bachelor in Paradise with Jen Saviano, but their relationship didn’t end with a proposal, either. Despite his fears of rejection, he agreed to become the Bachelor in Season 21. But did his past prevent him from opening his heart one more time? 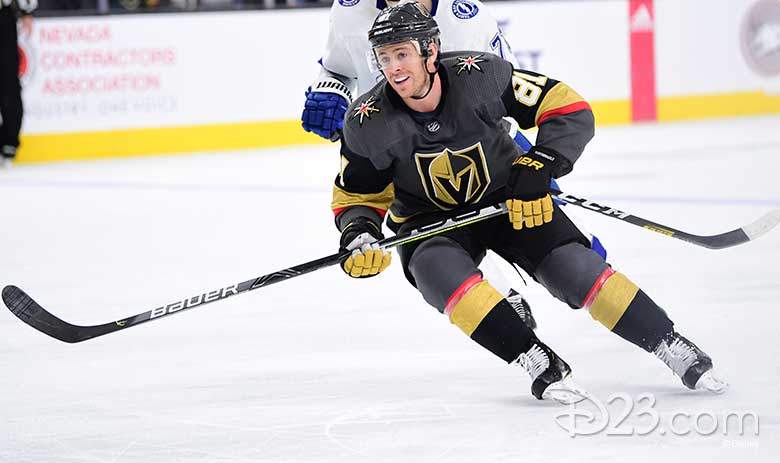 Quest for the Stanley Cup—Wednesday, September 2, on ESPN+
The behind-the-scenes documentary series chronicling the remaining eight teams in the 2020 Stanley Cup Playoffs returns in the midst of the NHL’s Phase 4 Return to Play. The first of six episodes will premiere exclusively on ESPN+ in the U.S Wednesday, with a new episode to follow every week through October 7. Go inside the bubble and follow the action on and off the ice as the Boston Bruins, the Colorado Avalanche, the Dallas Stars, the New York Islanders, the Philadelphia Flyers, the Tampa Bay Lightning, the Vancouver Canucks, and the Vegas Golden Knights each compete to lift the greatest trophy in hockey. 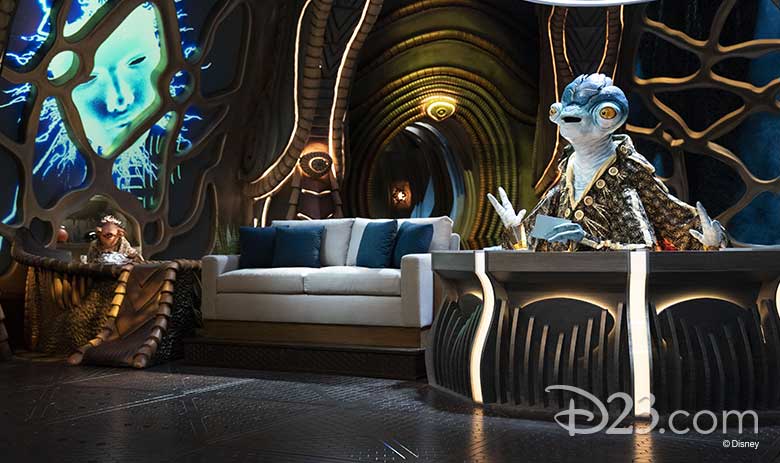 Earth to Ned—Friday, September 4, on Disney+
From the Jim Henson Company comes a late-night talk show hosted by alien commander Ned and his lieutenant Cornelius, who call off their invasion of Earth after falling in love with human culture. Broadcasting from the bridge of their spaceship, hidden deep underground, Ned and Cornelius interview Earth’s greatest resource: celebrities! From High School Musical: The Musical: The Series’ Joshua Bassett and Olivia Rodrigo to Star Wars’ Billy Dee Williams, Ned has lined up some out-of-this-world guests. There’s only one catch: Ned must keep his show a secret from his home planet or suffer the wrath of the Admiral of the Galactic Fleet! All 10 episodes of Earth to Ned will debut September 4. 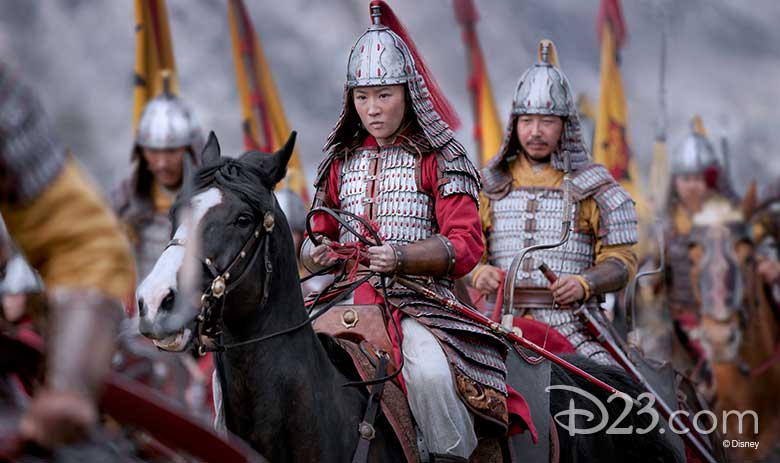 Mulan—Friday, September 4, on Disney+ (with Premier Access)
Acclaimed filmmaker Niki Caro brings the legendary tale of China’s greatest warrior to life. When the Emperor of China (Jet Li) issues a decree that one man per family must serve in the Imperial Army to defend the country from Northern invaders, Hua Mulan (Yifei Liu), the eldest daughter of an honored warrior, steps in to take the place of her ailing father. Masquerading as a man, Hua Jun, she is tested every step of the way and must harness her inner-strength and embrace her true potential. It is an epic journey that transforms Mulan into an honored warrior and earns her the respect of a grateful nation… and a proud father. 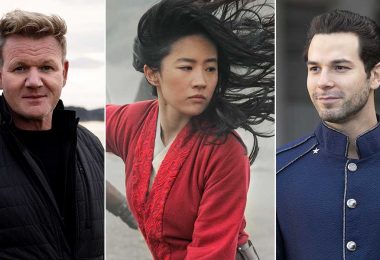 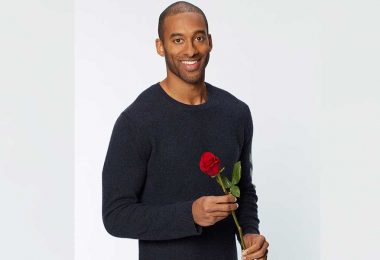