From Muppets to mutants, Disney+ has something for everyone in September. The fun begins September 4 with Disney’s Mulan. With Premier Access, available for $29.99 on disneyplus.com and select platforms, fans can watch the epic adventure before it’s available to all Disney+ subscribers. That same day, Disney+ will debut 10 episodes of its first original talk show, Earth to Ned, produced by The Jim Henson Company and Marwar Junction Productions, in addition to releasing the season finales of the original series Muppets Now and Pixar in Real Life. Two weeks later, on September 18, all 10 episodes of the original docu-series Becoming will debut simultaneously. From executive producers LeBron James and Maverick Carter, it will tell the origin stories of 10 athletes, entertainers, and musicians. 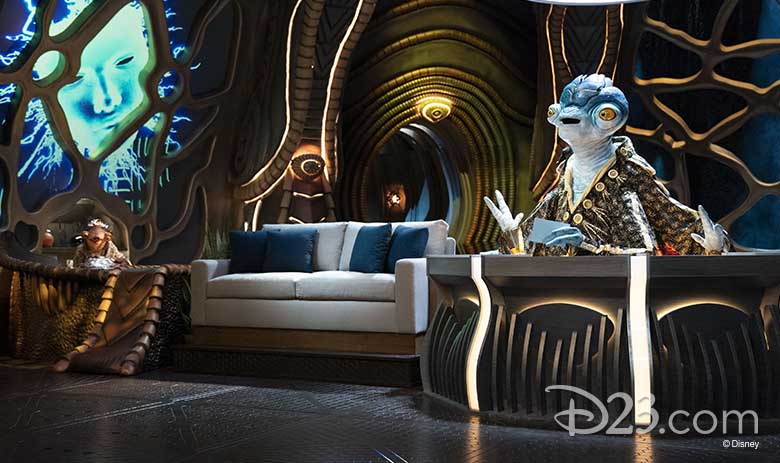 September 25 will bring fans the premiere of the original series Magic of Disney’s Animal Kingdom, as well as the movie Secret Society of Second-Born Royals, starring Skylar Astin and Peyton Elizabeth Lee. Throughout the month, some of our favorite film and TV titles—including Bend It Like Beckham, Christopher Robin, D2: The Mighty Ducks, D3: The Mighty Ducks, Muppet Babies (Season 2), Never Been Kissed, Sydney to the Max (Season 2), The Wolverine, Violetta (Season 3), and Wicked Tuna (Season 9)—will join the Disney+ library.

All of the film and television titles coming to Disney+ in September are listed below: 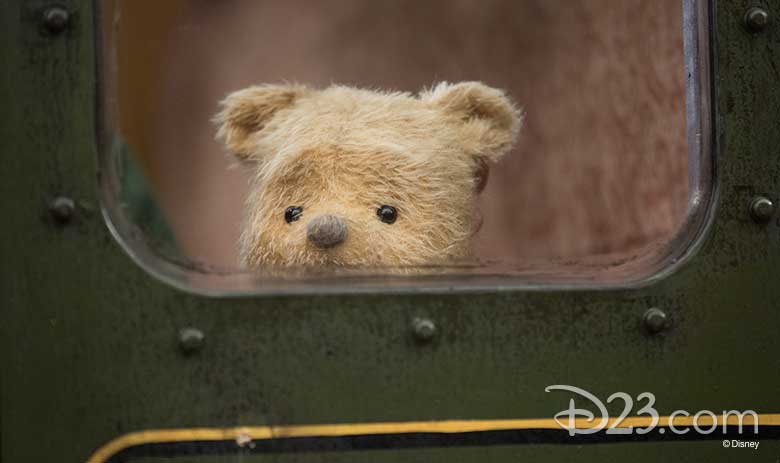 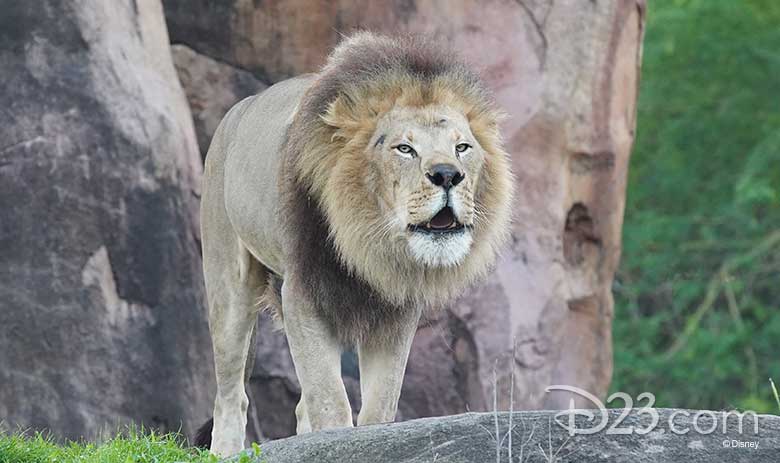 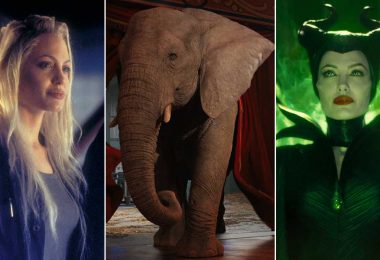 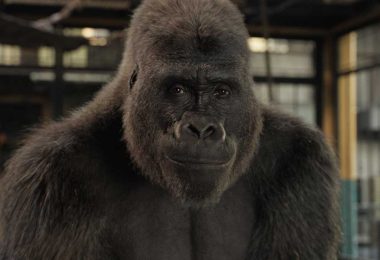