Check back here next week for more picks from the Archives!

“The opening song is truly a 1970’s masterpiece. After some inspired research, I found out that the final scenes featuring a beached shipwreck was filmed at Walt Disney World’s Discovery Island.” 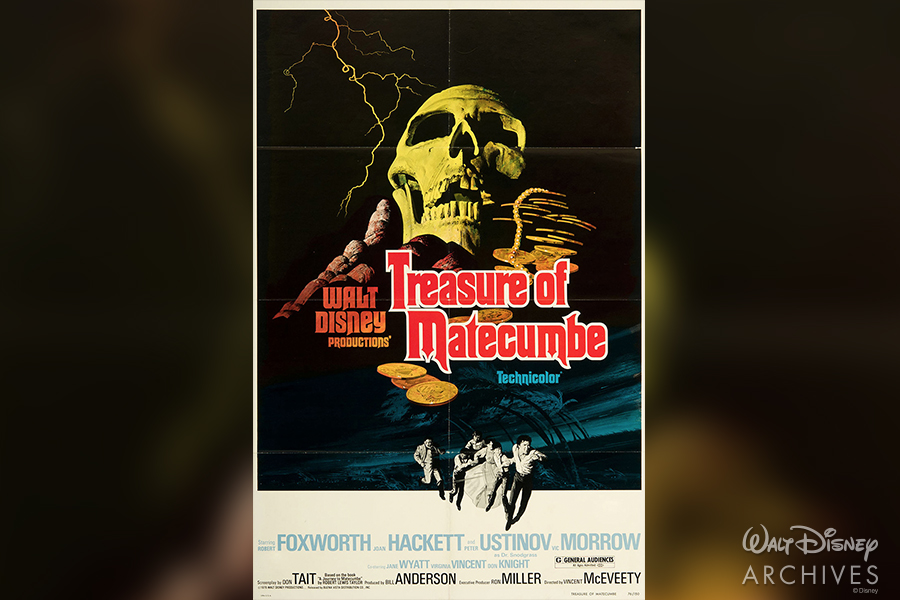 “One of my absolute favorite animated features is Robin Hood. The beloved retelling of this classic, high-adventure tale has everything from romance and action to friendship, all done in a distinctive animation style.” 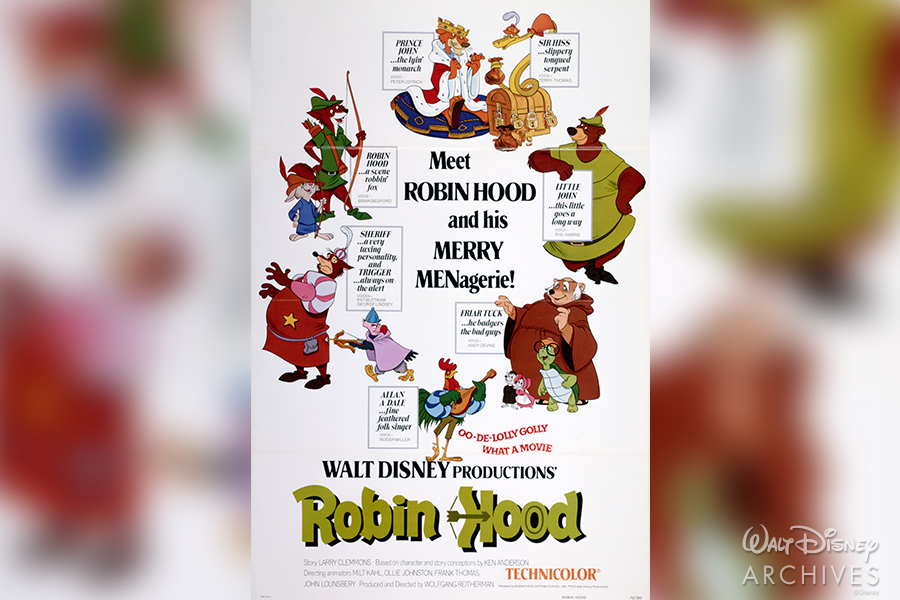 “Two monsters work together to return a human child home. Their journey is a fun-filled adventure families will enjoy.” 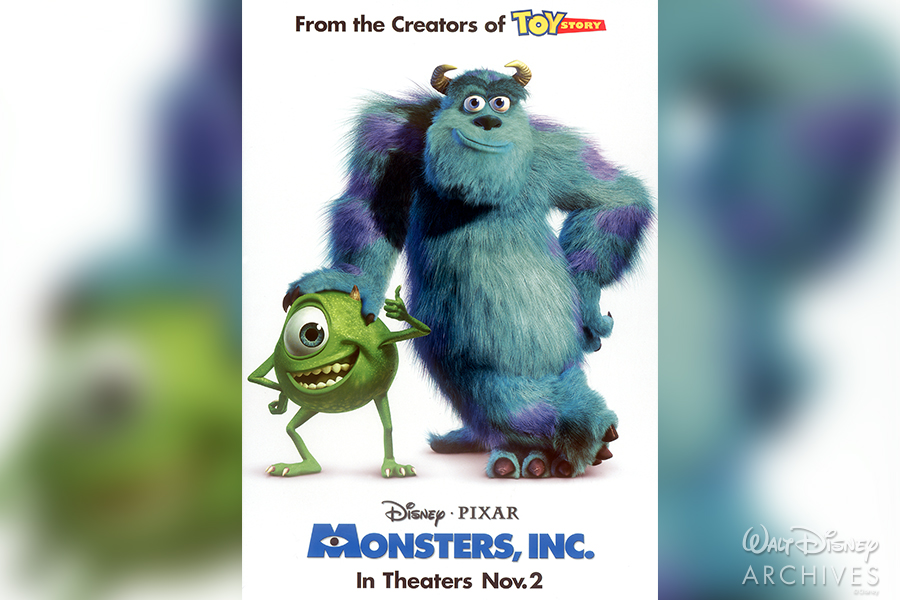 “This is a great inspirational story with some of Disney’s best recurring actors:  Brian Keith, Vera Miles, and Ed Wynn.” 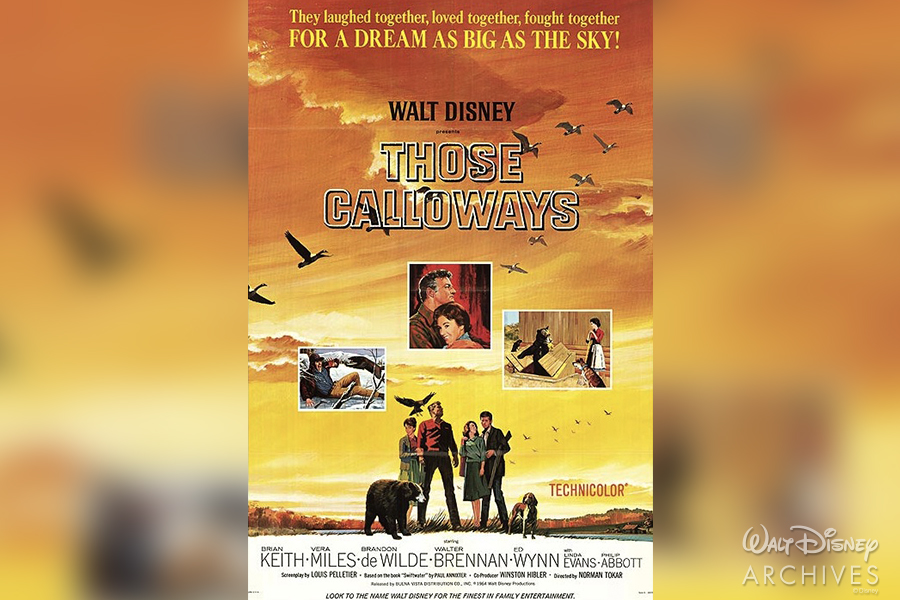 “This film is fascinating because it combined the talents of both established and future Disney stars (Annette Funicello, Tommy Kirk, Kevin Corcoran, Tim Considine, and Fred MacMurray) with the comedic formulas and family-friendly stories that would begin to define the next decade of live-action Disney features. Now, if you had asked me when I was a kid why I like The Shaggy Dog, the response undoubtedly would have been ‘it has a dog.’” 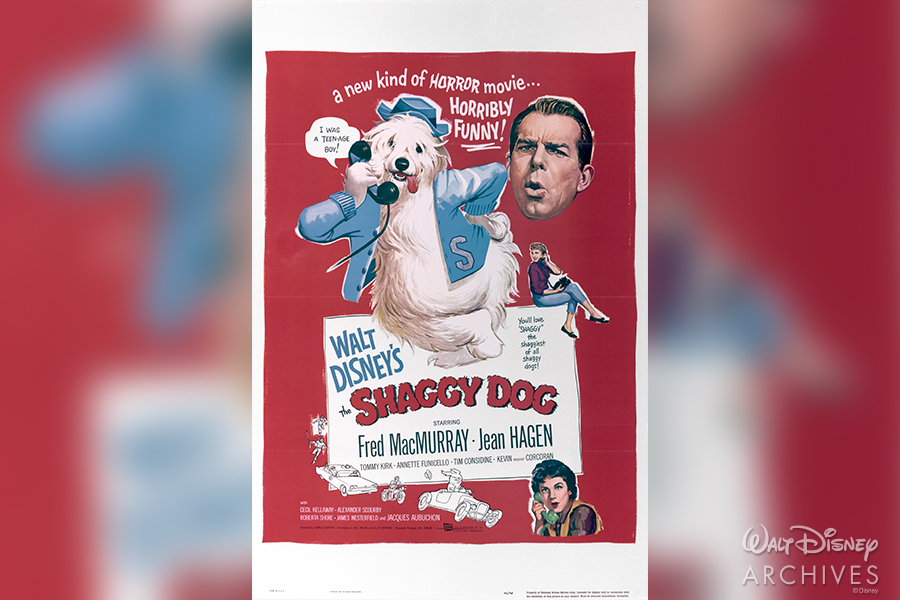 “I really enjoyed re-watching Pollyanna on Disney+ for the first time since childhood. I’ve always loved the positivity of the movie, and the church bazaar scenes are so fun!” 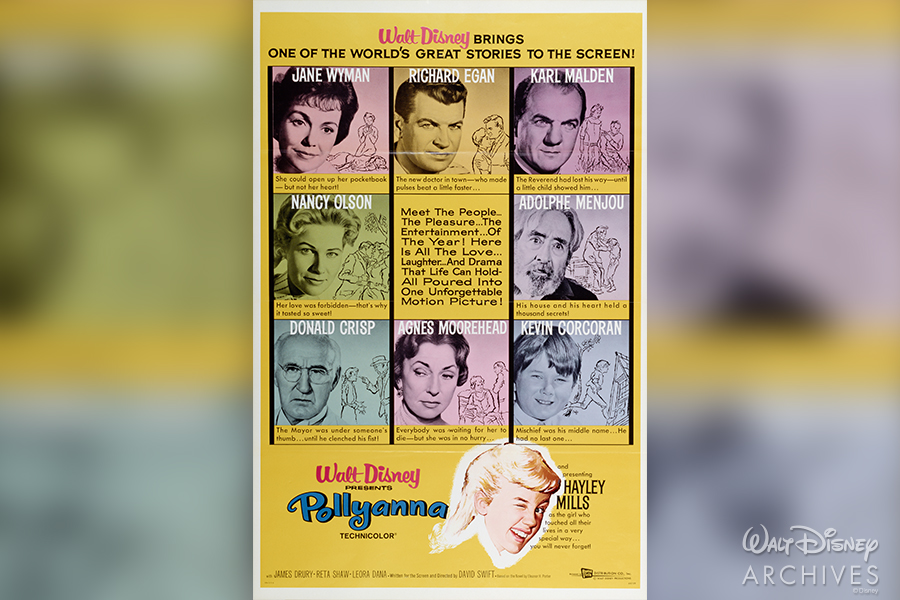 For more of the Walt Disney Archives’ Disney+ picks, make sure to check out the summer 2020 issue of Disney twenty-three, the exclusive magazine for D23 Gold Members. 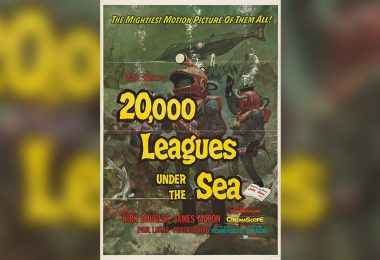