Look around and you might just find a little magic in the new trailer for Disney and Pixar’s Onward. Set in a suburban fantasy world populated with a myriad of mythical creatures, the animated adventure movie centers on two teenage brothers, Ian Lightfoot (voice of Tom Holland) and Barley Lightfoot (voice of Chris Pratt). Together, the elf siblings embark on an astonishing quest—in a van named Guinevere—to see if there is still some magic left in the world. Emmy® Award winner Julia Louis-Dreyfus and Academy Award® winner Octavia Spencer round out the cast.

If the new look at Onward has gotten you so excited about the upcoming film that you’re feeling the need to watch the trailer again, you’re in good company. Pixar gave stars Holland and Pratt a sneak peek and they were as captivated by it as we are (and seemed especially charmed by their first look at the Lightfoots’ family “dog”).

Watch the trailer (above), then watch Holland and Pratt’s reaction to the new footage (below):

Here’s how Chris Pratt & Tom Holland reacted when they saw the brand-new trailer for #PixarOnward. ? Tomorrow, it’s your turn.

Pixar Animation Studios’ original feature film is directed by Dan Scanlon and produced by Kori Rae, the team behind Monsters University. Onward will open in U.S. theaters on March 6, 2020. 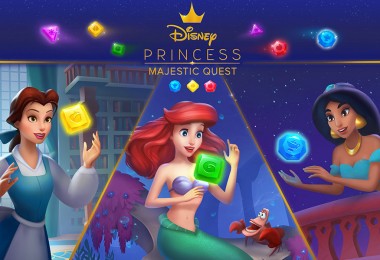 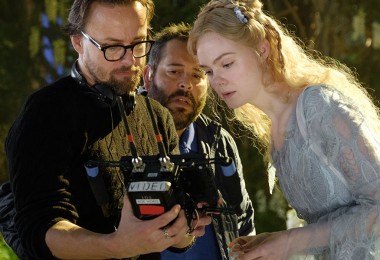 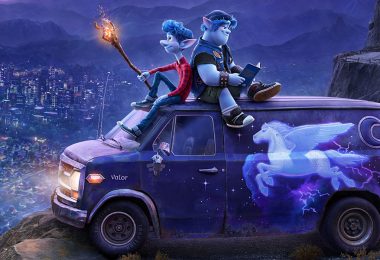