It’s not unusual to hear Joachim Rønning ask, “What’s next?”

After continuing the adventures of Jack Sparrow in Walt Disney Studios Motion Pictures’ 2017 film Pirates of the Caribbean: Dead Men Tell No Tales, Rønning was approached to direct Maleficent’s next chapter. The Disney villain’s origin story had cast a spell on audiences in 2014, when Angelina Jolie played her in the live-action film, and Rønning jumped at the chance to explore the character’s past, present, and future. “This is my second sequel,” Rønning recently confirmed to D23. “I really love working with Disney!” 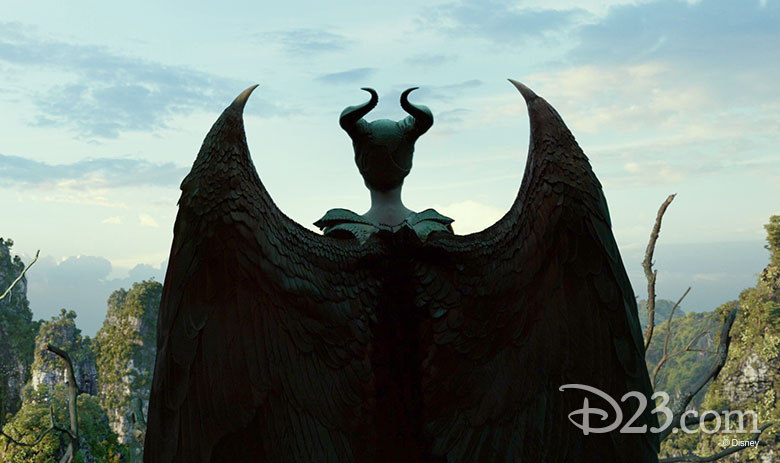 “I was interested in some sort of an origin story for Maleficent discovering she’s not the only one—the only Dark Fey,” Rønning said. “And all of that made the universe bigger.” It helped that Jolie “is very hands on when we work on the scripts,” he added. In fact, he admitted the scriptwriting process “never stopped” on set. “That’s what I’m doing when we break for lunch on set; I continue working on the script and running it by her. Our days started in the makeup trailer, where she’d sit for a couple hours getting her horns and her cheekbones and all that done. And I was there with her; it’s where we worked.”

Rønning wanted to “take it to the next level,” which is why he turned to Michelle Pfeiffer, who was cast to play Prince Philip’s mother, the cunning Queen Ingrith. Early on, the Queen of Ulstead devises an evil plan to divide humans and fairies forever. Pfeiffer was “at the very top of my [casting] list,” Rønning said, as she’s “one of the few who can go up against Maleficent… or Angelina, for that matter!” To his delight, Pfeiffer delivered—and then some! “I just felt so lucky to have her there every day on set,” he said. “Those days are the best days, you know? When you have Michelle Pfeiffer, Angelina Jolie, and Elle Fanning battling it out in front of your camera, you really do feel so privileged.” 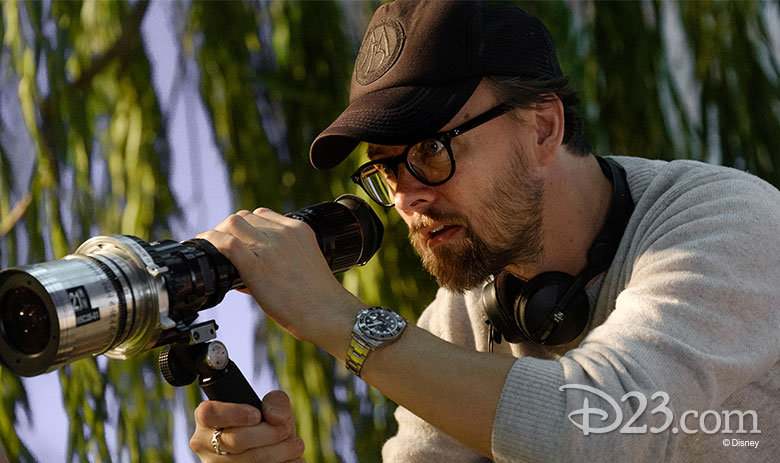 Principal photography took place at the iconic Pinewood Studios outside London in the summer of 2018. Most sets were built practically on six soundstages and on the studio’s backlot, which were enhanced with visual effects in post-production. A week was also spent filming on locations in and around the U.K., including Syon House Lake, Burnham Beeches, and Windsor Great Park. “There are always going to be a lot of effects shots…. but we always prefer shooting elements and set pieces,” Rønning explained. “Things that are huge parts of the story, we wanted that on camera as much as possible.”

The Dark Fey nest where Maleficent connects with her clan—led by Conall (Chiwetel Ejiofor) and Borra (Ed Skrein)—is the perfect example of a practical set supplemented by visual effects. “The Dark Fey nest is so vast and so big; there is no way you can build that,” Rønning said. “You build elements, then you put the characters in there—it’s like a little igloo—and the rest is on the computer. The process took a year to plan. We stood on set with the actors, and we’d already built it on the computer, so they could look at the monitor and look around, and then they could ‘see’ what they’re looking at.” 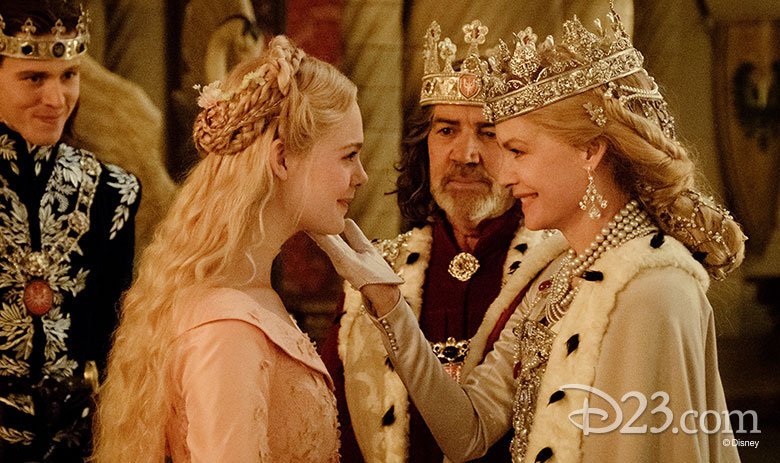 Rønning also estimated he spent about nine months working with two editors on the climactic 20-minute battle scene at Queen Ingrith’s castle. “In order to map it out, you plan for a year. You draw it, you have models, you have miniatures, you have 3-D models in the computer. You sit with the screenwriters to be as structured as you can… and then you begin editing and just throw it all out the window!” Rønning said with a laugh. “Then you discover it again, and you start putting it together again. It’s probably the most difficult thing you can edit—and probably what we spent the most time editing.”

With a production as big as this, no detail is too big or too small—down to the vibrant hue of Maleficent’s lipstick. “We spent hours and hours talking about the shade of red,” Rønning said. “Nothing is left to chance here. It’s all about planning, planning, planning.” Maleficent: Mistress of Evil opens in theaters October 18, 2019. 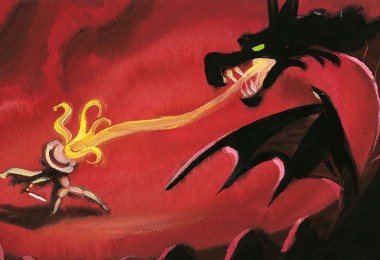