Home / News / Headlines / Elf Brothers Embark on “Grand and Glorious Quest” in the ...

Last night, Disney and Pixar released the first teaser trailer for Onward, featuring the voice talents of Tom Holland, Chris Pratt, Julia Louis-Dreyfus, and Octavia Spencer. Set in a suburban fantasy world, Onward introduces two teenage elf brothers who embark on an extraordinary journey—in a van named Guinevere—to find out if there is still a little magic left in the world. Although New Mushroomtown is a place where dragons are kept as pets, unicorns dig through the trash, trolls operate bridge toll booths, and garden gnomes tend to their lawns, it feels a tad disenchanted. So, it’s up to the Lightfoot brothers, Ian (Holland) and Barley (Pratt), to change it.

Pixar Animation Studios’ original feature film is directed by Dan Scanlon and produced by Kori Rae—the team behind Monsters University. Onward will debut in theaters March 6, 2020. “At Pixar we try to create stories that come from some kind of personal truth,” Scanlon said when Onward was first announced. “This film was inspired by my own relationship with my brother.”

In addition to releasing a teaser trailer, Disney and Pixar also shared a poster and two pictures. 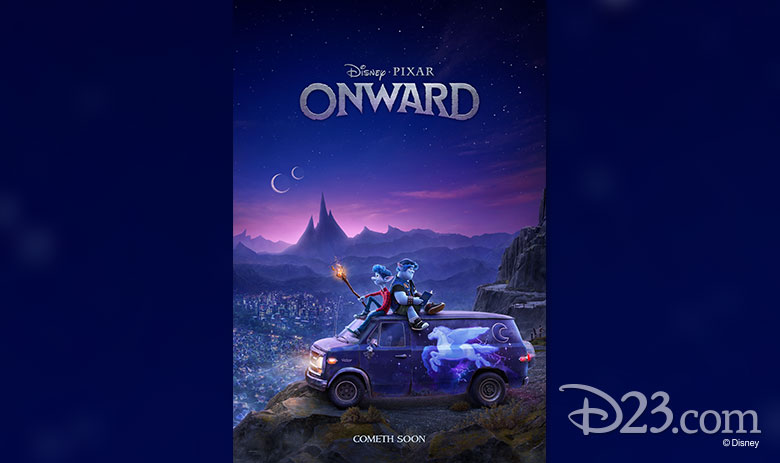 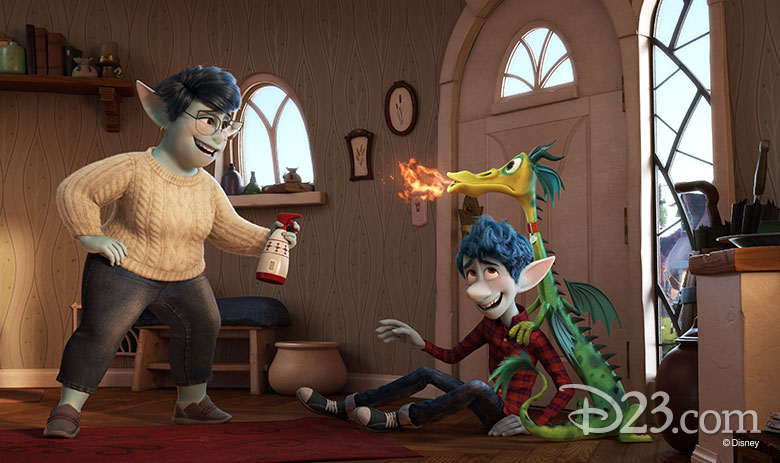 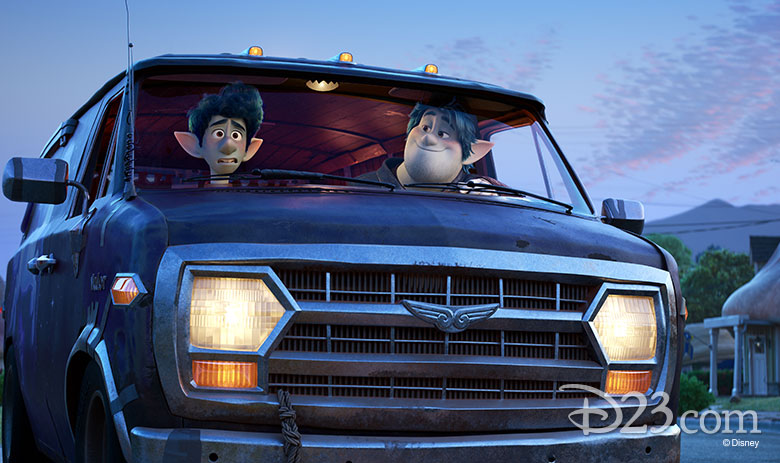