The town of Marceline, Missouri (current population: 2,308), lies in the gently rolling plains of northeast Missouri. It’s a place where the sun rises over golden fields and sunlight peaks through gently bending willow trees. There are no chain stores in its quaint downtown area, just shops, eateries, and a single movie theater. There’s no stoplight. If you’re looking for the glitz and glamour of the big city, this isn’t the place for you. But if you’re like me—a Disney fan looking to walk in Walt’s footsteps—Marceline is nothing less than an essential, and almost spiritual, destination. For Marceline shaped Walt’s vision in countless ways, and it is here that he found a way of life, an essential decency, which he would share with generations through his movies and at Disneyland.

They had come from the rough-and-tumble concrete jungle of Chicago . . .

Elias Disney, Walt’s father, arrived here in 1906, settling with his family on a 45-acre farm a few miles north of town. He brought his wife, Flora, oldest sons, Herbert and Ray, and the three youngest Disneys—Roy, Walter, and Ruth. They had come from the rough-and-tumble concrete jungle of Chicago, and Elias was eager to raise his family in America’s heartland, where his offspring could learn the value of living simply, working hard, and being close to the land. And they did.

Everything connected with Marceline was a thrill to us . . .

The five years Walt and his family spent here, from 1906 to 1911, left an indelible imprint on his imagination. He never forgot the time he spent in this turn-of-the-century Eden of fields, lakes, woods, and wildlife, and he often told acquaintances just how much he cherished the time he spent here. “Everything connected with Marceline was a thrill to us, coming as we did from Chicago,” Walt said in his 1938 letter to the Marceline News. “The cows, pigs, chickens gave me a big thrill, and perhaps that’s the reason we use so many barnyard animals in the Mickey Mouse and Silly Symphony pictures today—who knows?”

You can still see the Disney family farm and home, owned now by Kaye Malins, the charming woman who runs Marceline’s Walt Disney Hometown Museum. Kaye’s infectious smile and thorough knowledge of Walt’s early life make her the perfect host, and I was fortunate enough to be invited into her home for a night of delicious food and magical memories. “My dad and mom first met Walt in 1956 when Walt, Lilly, Roy, and Edna traveled to Marceline to dedicate the Walt Disney Swimming Pool and Park,” she says, carving me another piece of delicious roast beef. “As they were coming in July and we had a new air-conditioned home, it was decided they should stay with my family. My parents were the Disneys’ host on that trip, and Walt and my Dad just clicked. It was during that visit that Walt first voiced his thoughts regarding a Disney project, on the farm.”

Walt would return to Marceline many times during the course of his life, and it is said that whenever he rode the train back east from California, he would rouse his fellow travelers as they whisked past Marceline and point the town out to them. He once wrote, “More things of importance happened to me in Marceline than have happened since or are likely to in the future.”

Walt’s Marceline memories would provide the basis for his view of what life in America should be.

“Walt Disney experienced all of childhood firsts in Marceline, and a feeling of community that he would remember always,” Kaye says. “Walt’s Marceline memories would provide the basis for his view of what life in America should be.”

In the summer of 1911, Walter Disney’s time in Marceline came to an end. Elias had purchased a newspaper route in Kansas City, and the family boarded the Santa Fe train to Kansas City. It’s easy to imagine the young boy, staring out the window as the train surged slowly to life, not wanting to say goodbye to Marceline.

And in some ways, he never did. 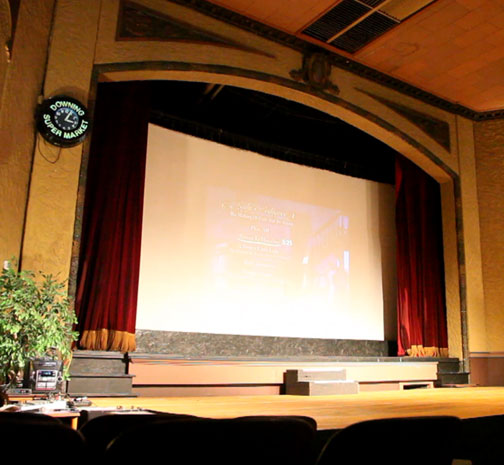 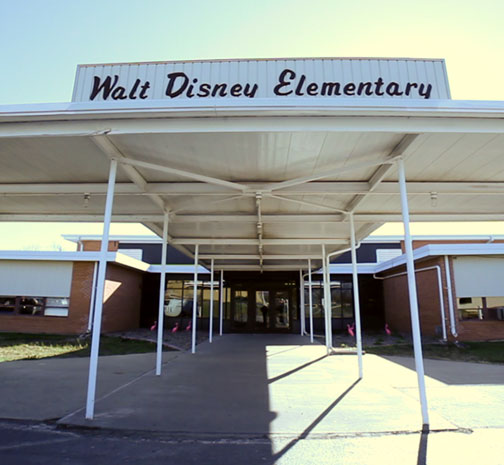 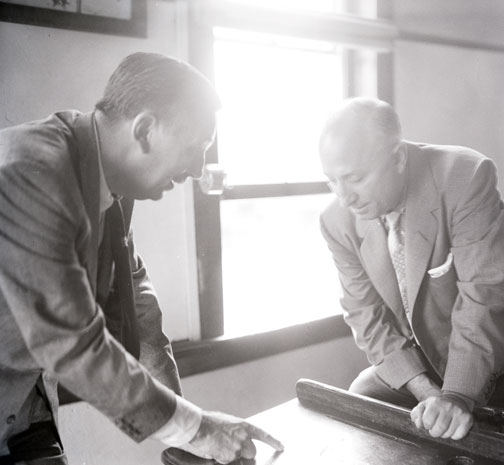 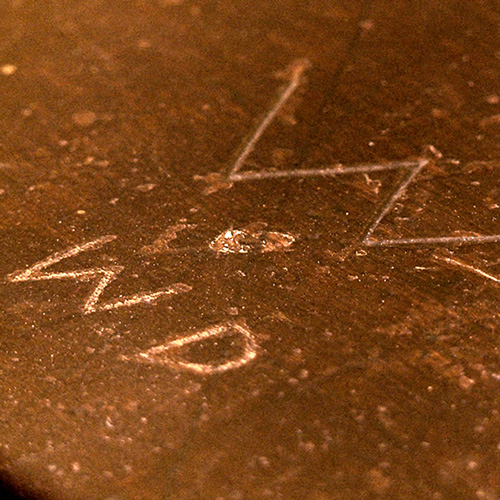 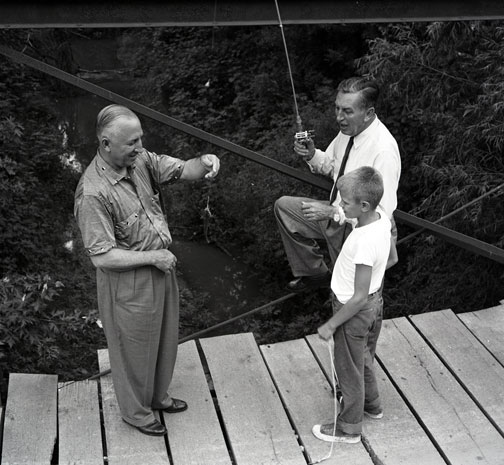 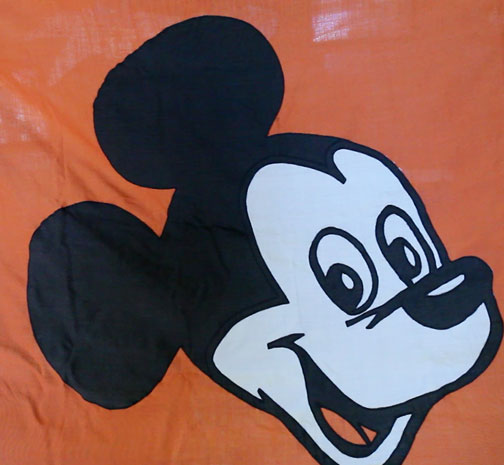 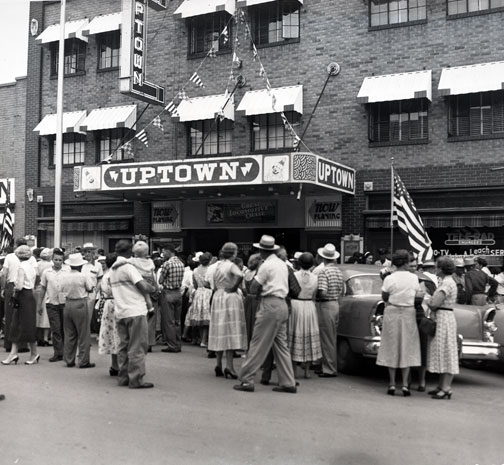 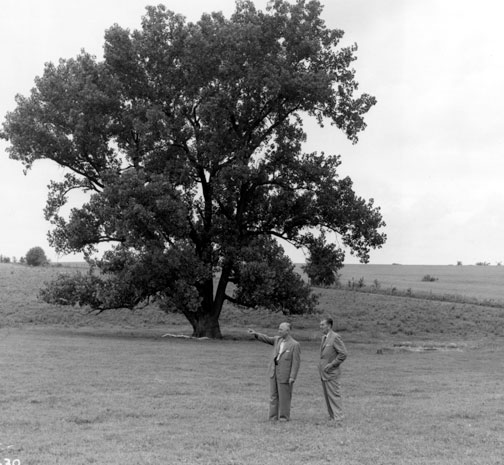 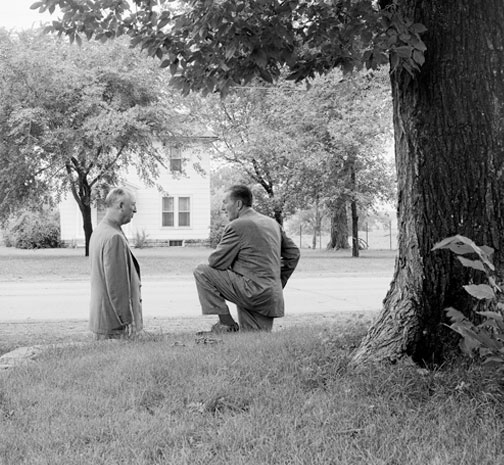 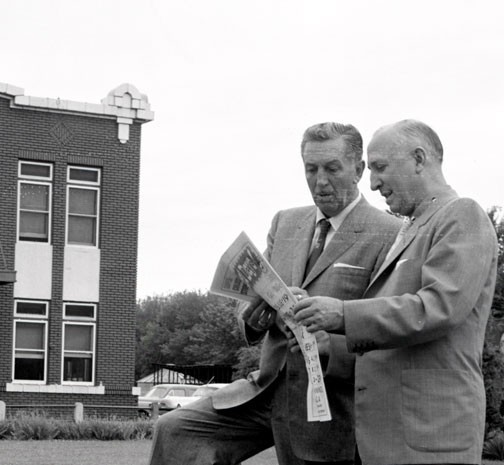 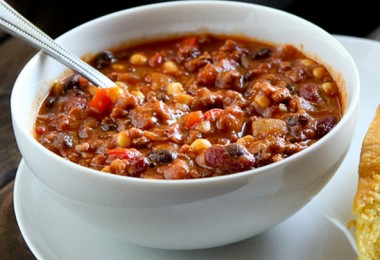