Cars 2 hit the pavement of your local movie theater in 2011—and if you’re anything like us, you’ve been wondering what the charismatic Lightning McQueen (voice of Owen Wilson) has been up to in the years since… thankfully, we don’t have too much longer to wait to find out! Cars 3 will race to a screen near you next summer. And to help tide us over, Disney•Pixar has just released a brand-new teaser trailer for the film, above.

This time ‘round, Lightning finds himself blindsided by a whole new generation of supersonic racers—and he’s suddenly pushed out of the sport he loves. To get back on the road again, Lightning will need the help of Cruz Ramirez, an eager young race technician with her own plan to return our hero to his former glory. And as you’d expect, there’s plenty of inspiration from the late Fabulous Hudson Hornet… with a few unexpected turns along the way. Directed by original Cars story artist Brian Fee, Cars 3 starts its engines (in 3-D) on June 16, 2017! 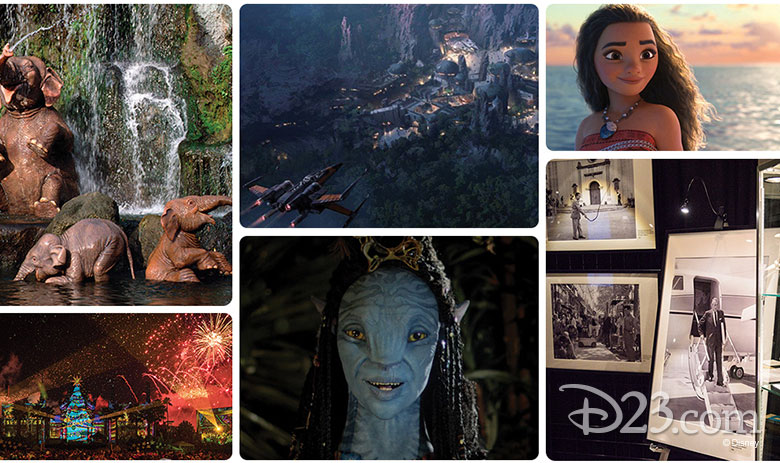 If you visited D23.com at any point over the weekend, you may have noticed lots of fun coverage of our fabulous Destination D: Amazing Adventures event at Disney’s Contemporary Resort at Walt Disney World. (And for those of you who were there in person, thanks for making it so marvelous!) One of the most awesome aspects of the weekend? Tons of exciting announcements!

On Saturday, Walt Disney Parks and Resorts Chairman Bob Chapek gave guests a construction update on Pandora – The World of Avatar… and shared that the new land is officially set to open at Disney’s Animal Kingdom in summer 2017. During that same presentation, Walt Disney World’s new MagicBand 2 was unveiled; featuring a new design, the band will be able to link to My Disney Experience—serving as a theme park ticket, access to FastPass+ selections, a Disney PhotoPass card, and a room key for guests of the Walt Disney World Resort.

But that’s not all: Guests at Destination D: Amazing Adventures also learned how the new Star Wars-themed land at Disney’s Hollywood Studios will look “after dark,” and that a brand-new adventure is coming to the Star Tours—The Adventures Continue attraction! Walt Disney Imagineering and Lucasfilm teams are in production as we speak (err, type) to add a thrilling new mission to the attraction, based on elements from Star Wars Episode VIII.

Seeking a recap of D23’s Destination D: Amazing Adventures? Look no further! And don’t forget to visit our pals over at the Disney Parks Blog for more info on all of these exciting Parks and Resorts updates… 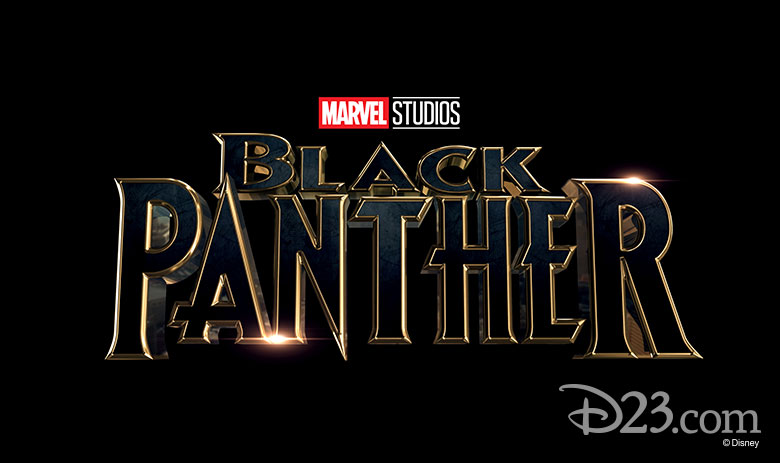 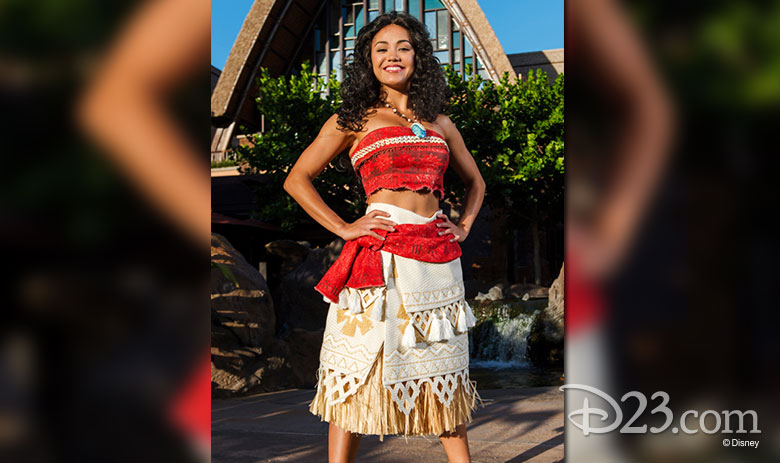 Here’s Your Chance to Meet Moana!

In just a few short days, Moana will set sail for theaters around the country. Walt Disney Animation Studios’ latest film—with epic adventure, lots of hilarity, and tons of great music—follows a brave young woman and her new demigod pal as they set sail on an action-packed voyage.

Now, Moana herself is setting out on another journey—to visit with guests at Disney destinations around the world! Moana recently arrived at Aulani, a Disney Resort & Spa in Hawaii, to greet resort guests and recount tales of her seaworthy adventures. And later in the month, she will make her way to Disneyland Park in California and Walt Disney World Resort in Florida.

Don’t miss your chance to meet the master wayfinder herself at a Disney Park soon… and see Moana in theaters (in 3-D!) beginning November 23.

Go Inside Rogue One: A Star Wars Story with New Featurette

Oh, the anticipation! Rogue One: A Star Wars Story will finally come to a cinema near you on December 16; the first ever “stand-alone” Star Wars film, it follows a group of unlikely heroes as they band together on a mission to steal the plans to the Death Star—the Empire’s ultimate weapon of destruction. This especially important event in the Star Wars timeline finds ordinary people choosing to do extraordinary things… and in doing so, they become part of something greater than themselves.

If you’re looking for something to whet the Star Wars whistle in these last few weeks before the film’s debut, you’re in luck: A fantastic new featurette just debuted! Check it out (above) and hear from director Gareth Edwards, as well as several of the film’s stars—including Felicity Jones (Jyn Erso) and Diego Luna (Cassian Andor).

There is something so new, so cool, so special happening nightly at Disney Springs… you almost won’t believe your eyes! And it’s a first-of-its-kind show—not just for Disney Parks, but in the United States. The new holiday experience, Starbright Holidays—An Intel Collaboration, features 300 show drones illuminating the night sky in amazing formation.

Accompanied by an original Disney arrangement of classic holiday songs recorded by a full orchestra, the dazzling experience invites viewers to look up to sky and “wish upon a holiday star.” And it’s the very first time a drone show of this scale has ever been performed in the U.S.!

Check out a brief sample of the show—which takes place on the West Side of the Disney Springs waterfront—above… and if you’re visiting Walt Disney World Resort this holiday season, look for the show each night at 7 p.m. and 8:30 p.m., from now through January 8.

Star vs. The Forces of Evil Gets Animated on Facebook Chat

Disney XD’s hit animated series, Star vs. The Forces of Evil, follows fiercely awesome teen princess Star Butterfly—who, after receiving an all-powerful magic wand for her 14th birthday, is sent by her Royal Parents to live with the Diaz family on Earth… bringing along her own unique inter-dimensional style to her new home. Just this week, creator and executive producer Daron Nefcy utilized some very cool software (Adobe Character Animator, to be exact) for a live Facebook Q&A. It was the first time this technology has been utilized for a live FB chat!

Daron answered questions from fans as show character STARFAN13, Star Butterfly’s biggest fan, as she was animated in real-time through the facial recognition software. And in case you missed the chat, don’t fret—check out the video, above. And look out for that “Jellybean Hallucination Mist”! 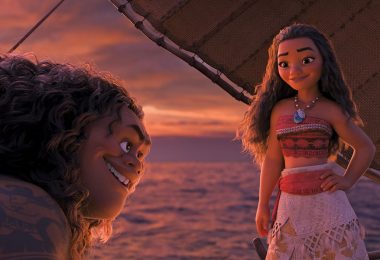 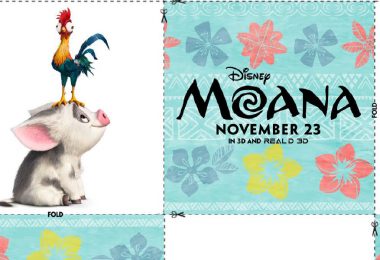