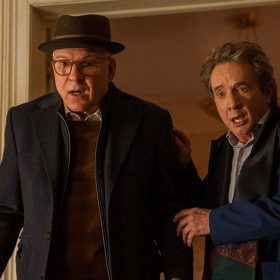 On Monday, The Bachelorette returns for a new season on ABC, followed by the series premiere of Queens. That same night, you can stream the mysterious season finale of Hulu’s Only Murders in the Building. On Wednesday, a new installment of Marvel Studios: Assembled arrives on Disney+, and the next day, The Next… 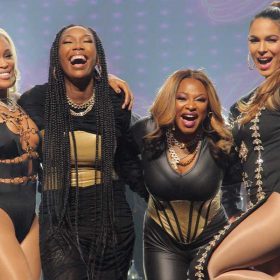 Bow Down to the New Queens of ABC

Hear ye, hear ye: Queens are coming back to take their crowns!

ABC’s original musical drama series Queens stars Eve, Naturi Naughton, Nadine Velazquez, and Brandy as members of a former ’90s girl group who decide to reunite after a major, public breakup on stage 20 years prior. “Our show is about sisterhood and family,” writer and… 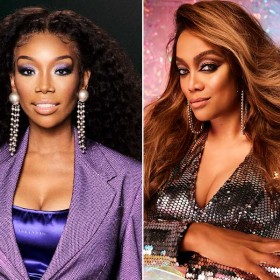 ABC, the season’s No. 1 entertainment network among adults 18-49 two years running, today showcased the new and returning shows for the upcoming fall season as part of the Television Critics Association’s summer press tour. The virtual press conferences included conversations with the casts and creative teams behind The Wonder Years, Queens, Big… 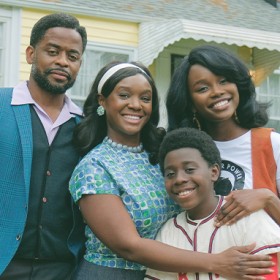 All the New Disney Shows We Can’t Wait to Watch

It’s the event we’ve all been waiting for—the Disney Upfront presentation, which is when we find out all the awesome new must-see shows we’ll be putting on our calendar. Yesterday, Disney announced all the exciting TV series and specials we can expect to see this next year from ABC, Freeform, FX, Hulu, ESPN, and National Geographic…. 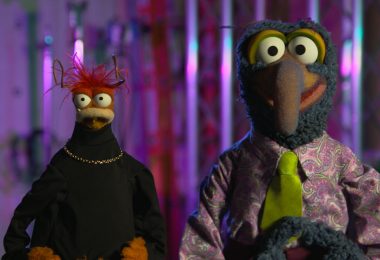 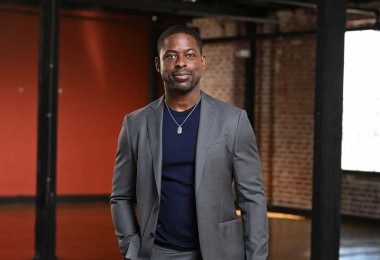 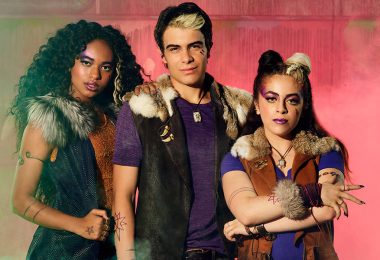