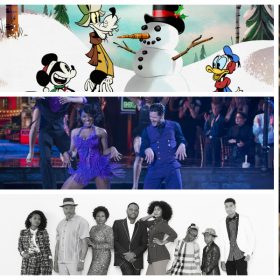 Was Your Favorite Show from Disney’s Media Networks Nominated for a 2017 Emmy?

This morning was a big morning for fans of Disney’s television series, not to mention the talented folks who bring them to your nearest screen. The Disney|ABC Television Group received a total of 45 primetime Emmy nominations. With ESPN’s seven nominations, Disney’s media networks combined for a whopping 52 Emmy nods for 2017. 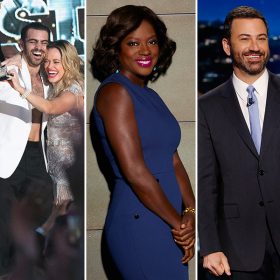 Earlier this morning, the Academy of Television Arts & Sciences announced the nominees for the 68th Primetime Emmy® Awards—and ABC has raked in an impressive 35 nominations! (With all the great shows and stars we have, it’s no surprise!) Take a look at the truly outstanding rundown,… 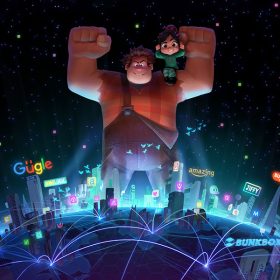 Talk about “breaking the Internet”! Walt Disney Animation Studios just announced the most smashing news we’ve heard in years: The beloved Wreck-It Ralph is returning to the big screen in a sequel to the 2012 original film—so mark your calendars now for March 9, 2018! Click here to find out… 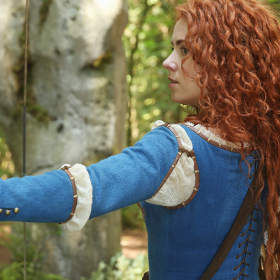 Where We Left Off on Your Favorite ABC Shows

Our apologies to summer, but we’re pretty excited to be this close to fall. We love warm weather… We love the longer days… We love vacation… Who doesn’t? But frankly, we miss our favorite series! ABC’s fall season is gearing up, so we thought we’d give you the opportunity to read up on how some of your must-watch shows left off at the end of last… 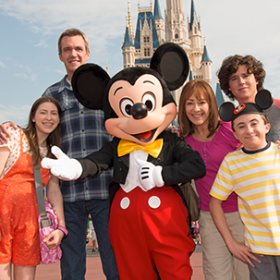 The Middle (8:00 p.m. ET/PT)
In the season premiere episode, “Unbraceable You,” Frankie makes a giant blunder when she discovers that school started a week earlier than she thought, and Sue and Brick must scramble to catch up on the days they’ve missed and re-acclimate themselves to school life. Meanwhile, it looks like the “Year of Sue” might be starting off on a…