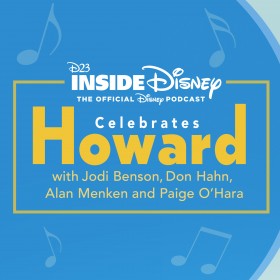 Join us for a special video edition of the D23 Inside Disney podcast, celebrating the beautiful, moving film Howard, an original documentary now streaming on Disney+. Howard tells the story of legendary lyricist—and Disney Legend—Howard Ashman, who penned for Disney the unforgettable lyrics to songs from The Little Mermaid, Beauty and the Beast,… 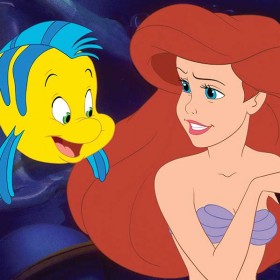 Beauty and the Beast has been a fairy tale for hundreds of years, but it was Disney Legend Howard Ashman who made it the “tale as old as time.” Disney fans have always had collections, but it was Ashman who inspired us to embrace them as “whozits and whatzits galore.” The documentary Howard, debuting Friday, August 7, on Disney+, reveals… 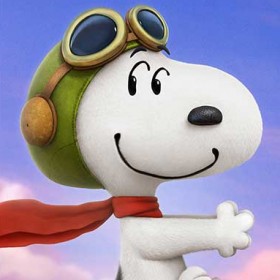 ABC is delivering the drama this week with a new episode of The Bachelor: The Greatest Seasons – Ever, which follows one woman’s journey to finding true love after making the shocking decision to eliminate herself on The Bachelor. Then, on Wednesday, the network is broadcasting a brand-new episode of the top-rated freshman comedy United We Fall…. 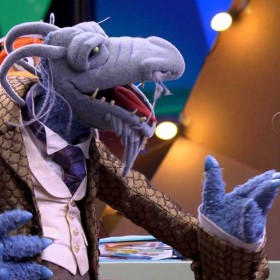 If you’ve read News Briefs for any length of time, you know we’re big, big fans of the Muppets ’round these parts… so naturally, we’re on pins and needles whilst anxiously awaiting the big premiere of Muppets Now on Disney+! And just this week, we got another sneak peek at the kind of… 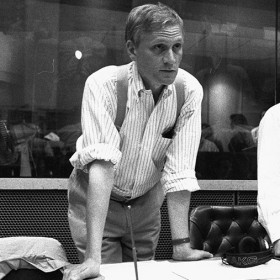 “To our friend Howard, who gave a mermaid her voice and a beast his soul, we will be forever grateful.”

This dedication in the closing credits of Beauty and the Beast pays homage to the film’s lyricist, Howard Ashman, who never lived to see the final print. Were only real life as just and compassionate as the wonderful world of Disney,…