Producer, lyricist, and Disney Legend Howard Ashman made a huge “splash” in the world of popular culture in 1989 with The Little Mermaid, which he also co-produced. His song “Under the Sea,” co-written with composer and Disney Legend Alan Menken, won an Oscar® that year for Best Song.

Born in Baltimore, Maryland, on May 17, 1950, the successful lyricist, librettist, playwright, and director received his MFA from Indiana University. In 1986, Howard penned the wistful ballad “Disneyland” for the Broadway production of Smile, written with Marvin Hamlisch, depicting utopia as a Disney theme park. Soon after, he signed a contract with The Walt Disney Company to write lyrics and dialogue for its animated features.

Whether Howard envisioned a hip genie performing the Oscar®-nominated “Friend Like Me” with over-the-top flamboyance in Aladdin (1992), or an anthropomorphic candlestick oozing with ornate charm while singing the Oscar-nominated “Be Our Guest” in Beauty and the Beast (1991), he imbued Disney characters with his own sense of emotional realism.

Sadly, Howard passed away in New York City on March 14, 1991, prior to the release of Beauty and the Beast. That film, which he executive produced, was the first animated movie to be nominated for an Academy Award® for Best Motion Picture. Its title song won the songwriters yet another Oscar. Upon its release, the film was dedicated to Howard, “who gave a mermaid her voice and a beast his soul.” Howard earned a posthumous Oscar nomination in 1993 for “Friend Like Me,” which he had co-written for Aladdin prior to his death.

In 1994, Beauty and the Beast moved to the New York stage; when it closed in 2007 after 5,464 performances, it had become the eighth longest-running musical in Broadway history. The production featured “Human Again,” a chorus number by Howard and Menken that was storyboarded for the animated motion picture but never completed. The nearly 10-minute sequence was later animated and added to Beauty and the Beast for an IMAX re-release on January 1, 2002.

To learn more about Howard and his remarkable career, be sure to check out the documentaries Waking Sleeping Beauty (2009) and Howard (2020), both of which focus on the artist’s life and the animation renaissance he helped usher in at The Walt Disney Studios, streaming now on Disney+. 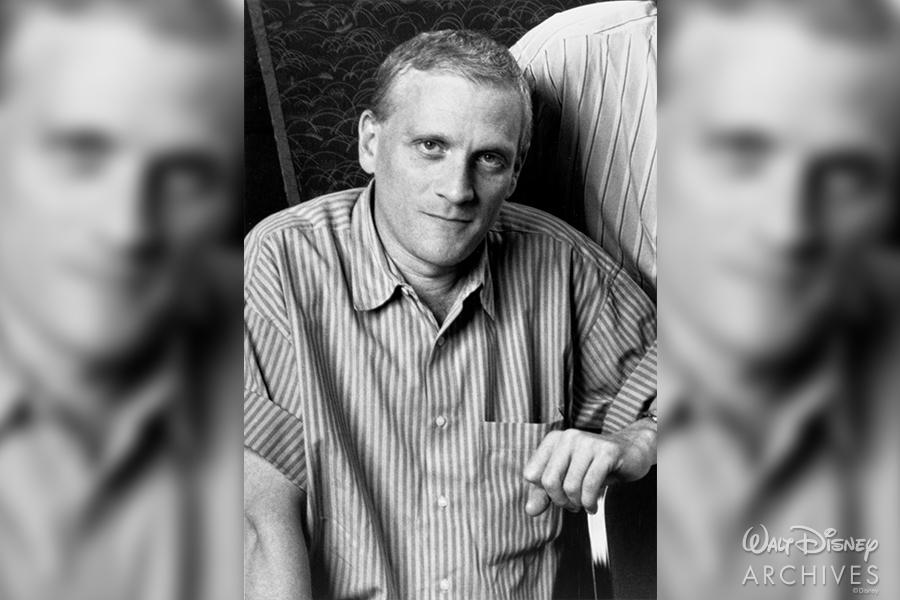 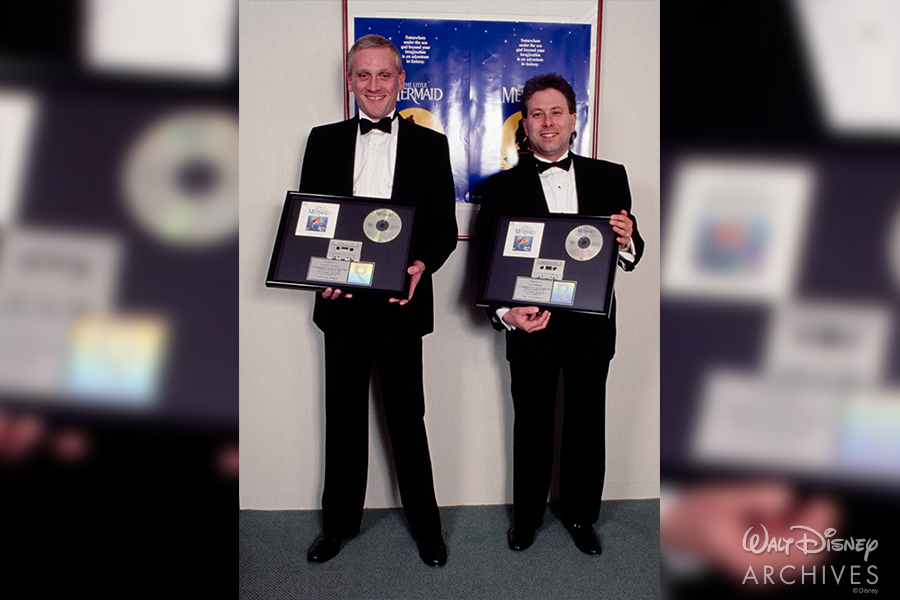 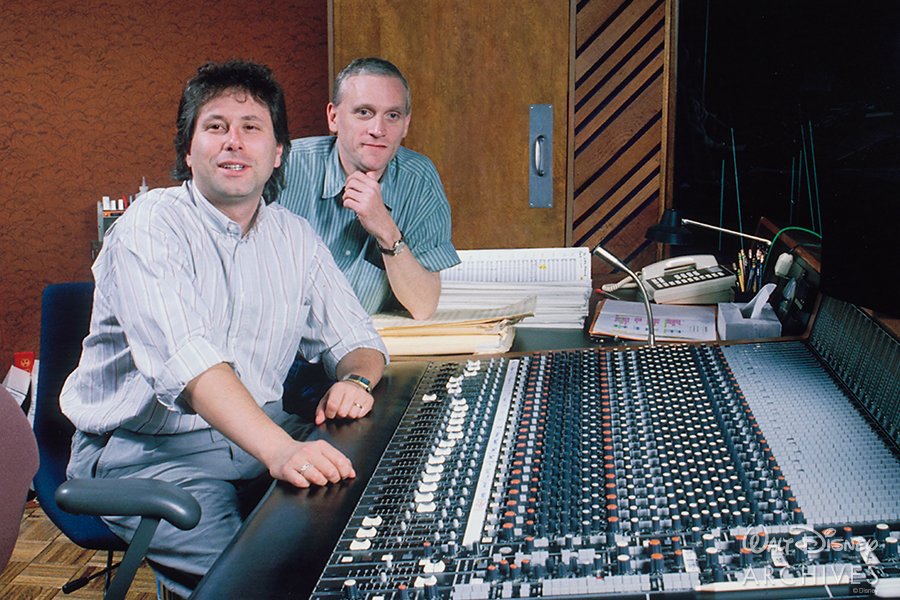 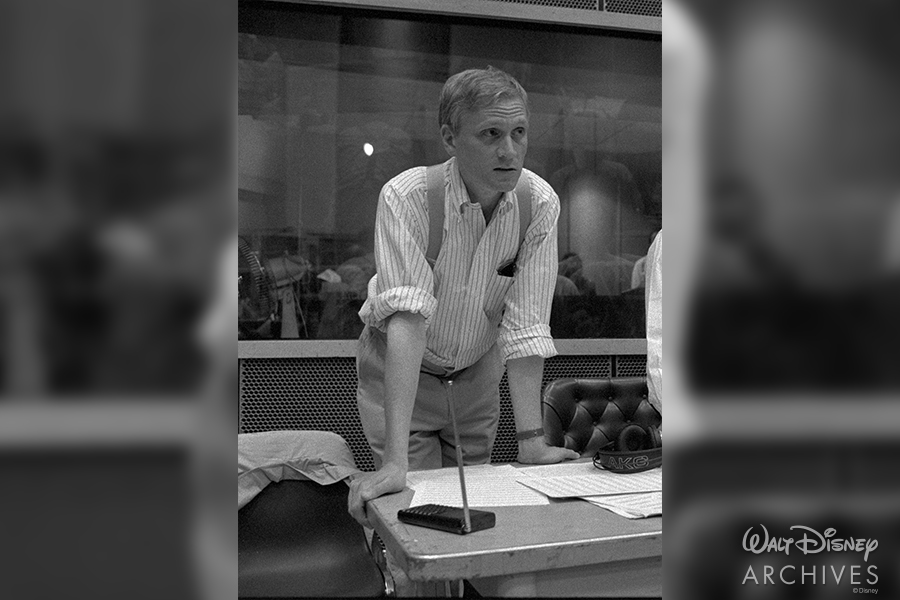 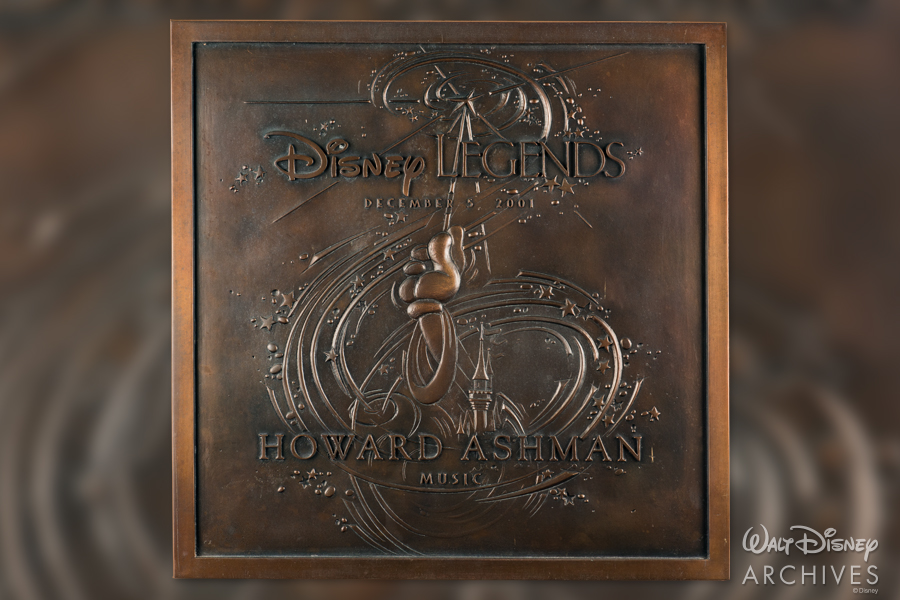 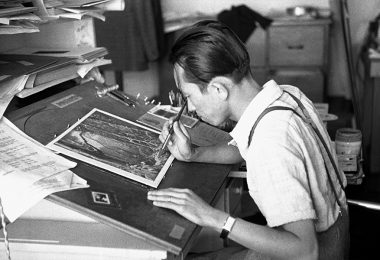