While Tyrus “Ty” Wong worked at The Walt Disney Studios for only three years, between 1938 and 1941, his impact on the animated classic Bambi endures.

As legendary animators Frank Thomas and Ollie Johnston point out in their book about the making of the motion picture, “He set the color schemes along with the appearance of the forest in painting after painting. Paintings that captured the poetic feeling that had eluded us [artists] for so long. Ty Wong not only inspired the other visual artists, but he created a standard that was met by musicians and special effects too.”

Born in China, on October 25, 1910, nine-year-old Ty immigrated to America with his father in 1919, eventually landing in Los Angeles, California. While an indifferent student, he loved sketching and received a scholarship to nearby Otis Art Institute. After graduating in 1935, Ty exhibited his watercolors and participated in the W.P.A. Federal Arts Project, a program instituted to employ artists during the Great Depression. Ty created two paintings each month for exhibition in public libraries and government buildings.

Looking for steady employment, he joined The Walt Disney Studios to work on animated shorts as an inbetweener, but quickly moved into feature films after submitting landscape paintings with deer as early concepts for Bambi, which was in pre-production. Among his paintings was a stunning image of a stag fight filled with dynamic action, strong compositions, and dramatic lightning.

When Walt Disney saw Ty’s inspirational sketches, he was intrigued by their mysterious quality. As Thomas and Johnston wrote, “In contrast to the paintings that showed every detail of tiny flowers, broken branches, and fallen logs, Ty had a different approach and certainly one that had never been seen in an animated film before. He [Ty] explained, ‘Too much detail—I tried to keep the thing very, very simple and create the atmosphere, the feeling of the forest.’”

Ty left Disney before Bambi was released in 1942, and would go on to devote more than 25 years of his career developing story boards and concept sketches for motion pictures.

Upon retirement, he focused his attention on his own passions, including exhibiting and selling watercolors, designing Christmas cards for Hallmark and other companies, illustrating magazine covers, painting ceramics sold through Neiman-Marcus, and designing, constructing, and flying kites. 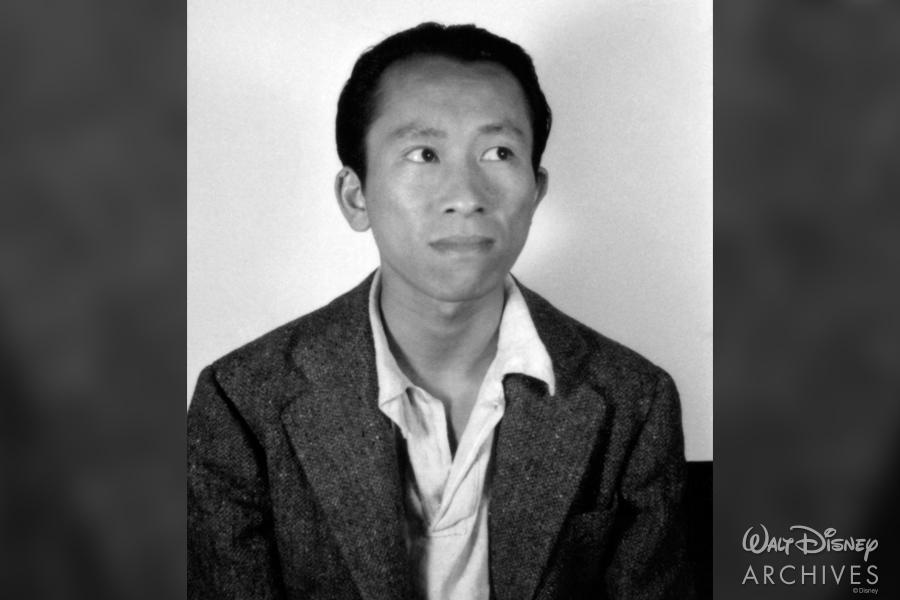 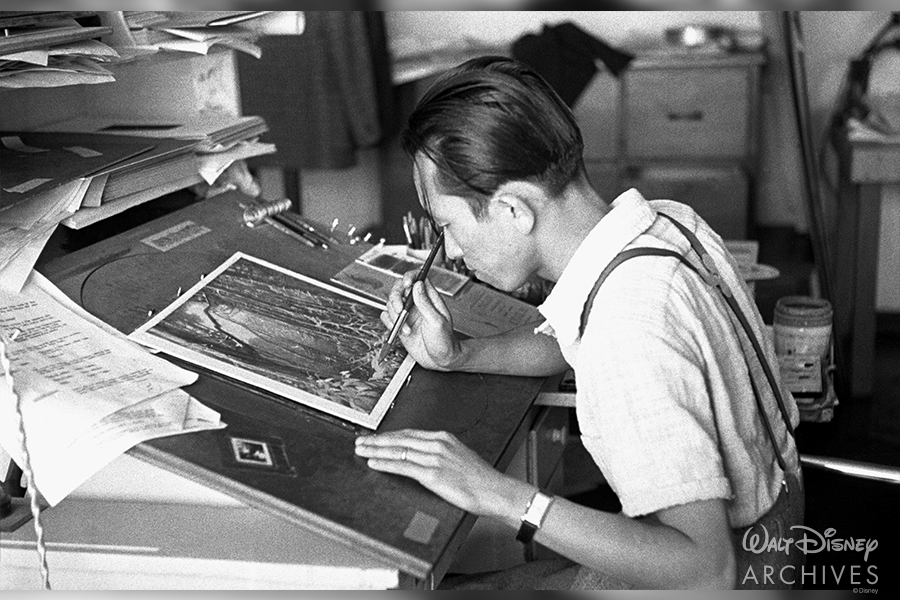 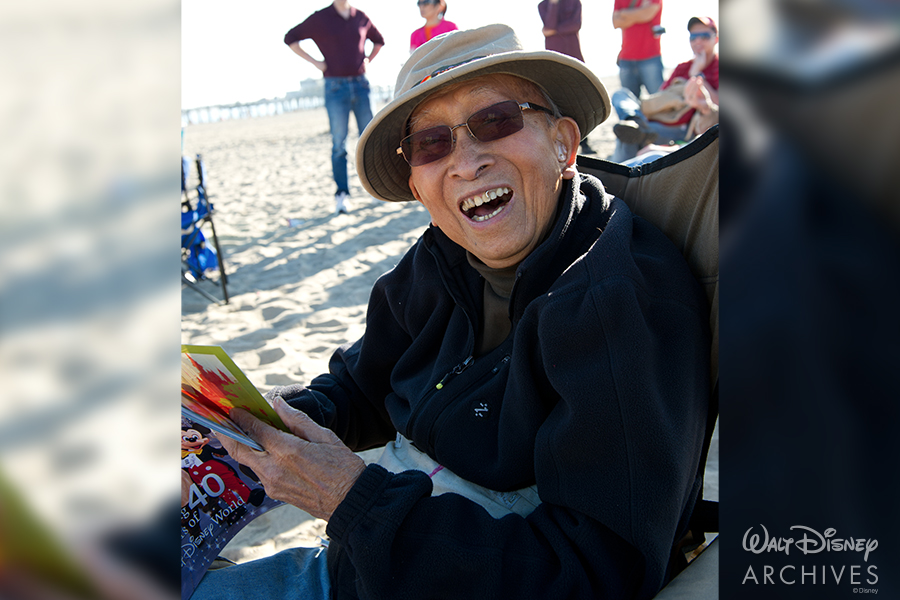 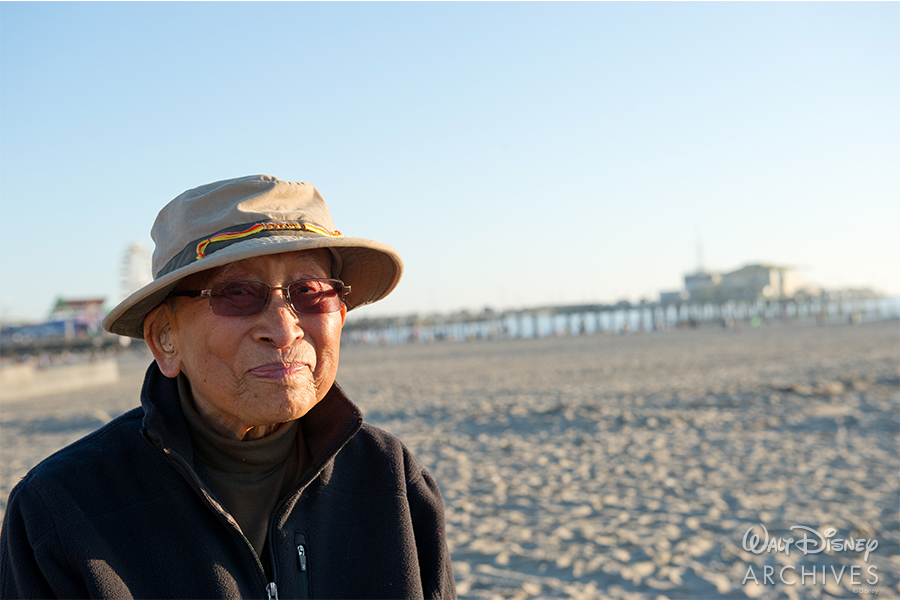 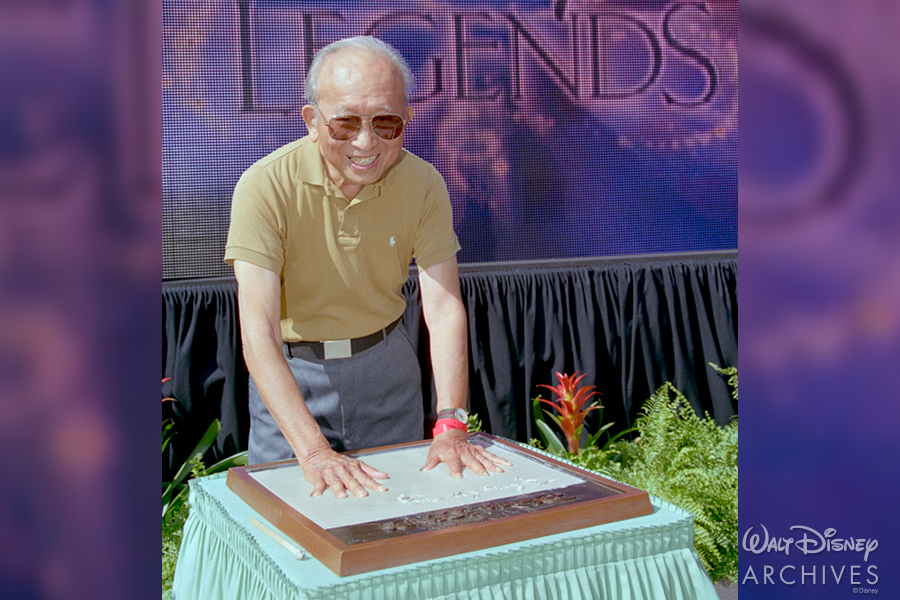 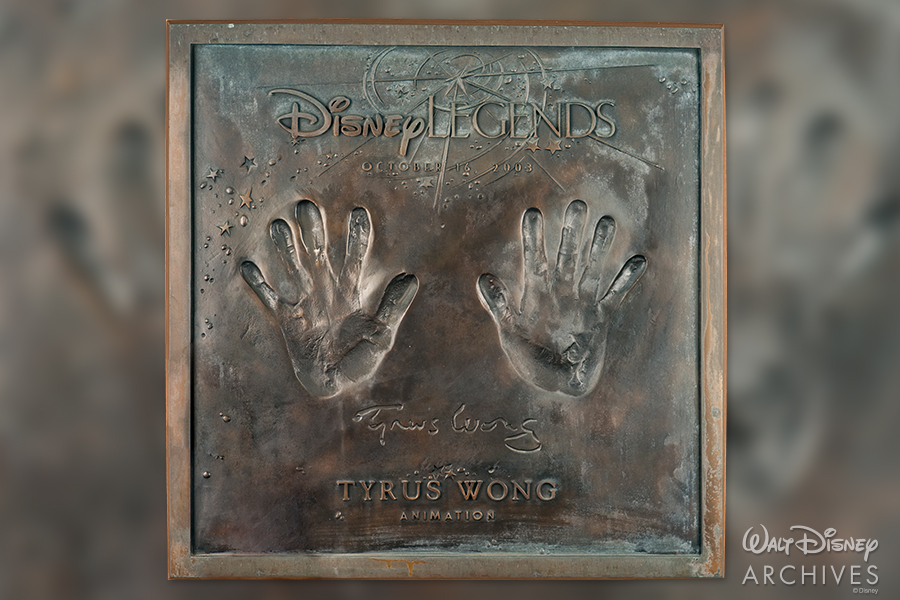 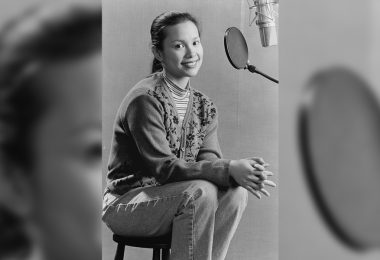 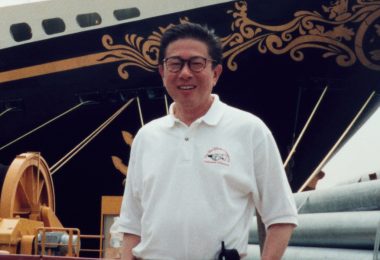