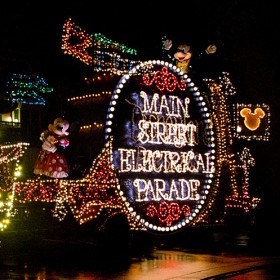 7 Disney Things You Need to Try in September

Every month is full of Disney magic, and September is no exception. Whether you’re headed to a Disney park, planning your next movie marathon, or looking to do a little Disney shopping, we’ve rounded up all the fun happening this month that you can’t miss. Grab your calendars and get to planning—because here are seven things you’ll want… 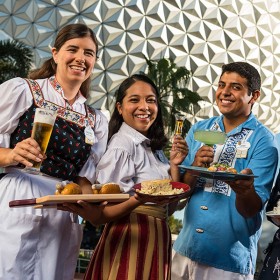 Everything to Do, Eat, and See at the Epcot International Food & Wine Festival

If you’re anything like us, you’re ready to eat your heart out at the Epcot International Food & Wine Festival! Underway since August 29 at Walt Disney World Resort, the annual celebration, running through November 23, is once again offering an array of unforgettable, unique dishes and drinks that are guaranteed to make your mouth water. But… 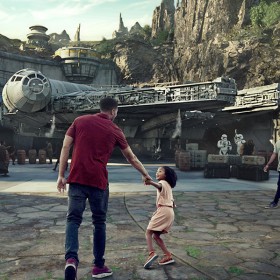 This week: Halloween at Disney parks, an out-of-this-world new show, and the Epcot International Food & Wine Festival. Plus, we sit down with Willy McKenna, who is a Disney Aspire participant and part of the Star Wars: Galaxy’s Edge “test and adjust team” to find out what it was like to be one of the first “inhabitants” of Batuu. 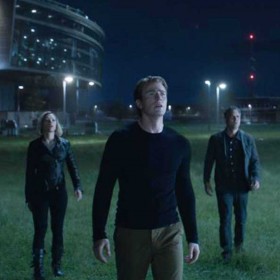 It’s almost time to join the Avengers for “whatever it takes,” and their colleagues at S.H.I.E.L.D. return to ABC this summer… Read more, along with other news from around Disney, in this week’s news briefs!

Avengers: Endgame: The Wait is Almost Over… 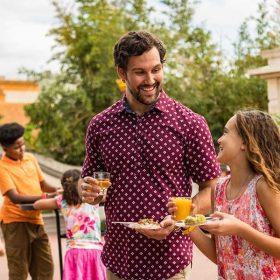 Eat to the Beat… 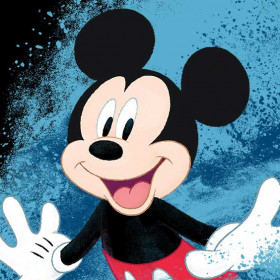 Tickets for the Ultimate Disney Fan Event are on sale now; yummy treats and drinks revealed for the Epcot International Food & Wine Festival; and some secrets are revealed about The Tropical Hideaway at Disneyland… Read more, along with other news from around Disney, in this week’s news briefs! 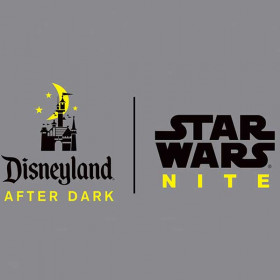 A second Star Wars Nite at Disneyland park is announced, and Big Hero 6 The Series readies its premiere for June 9… See more, along with other news from around Disney, in this week’s news briefs! 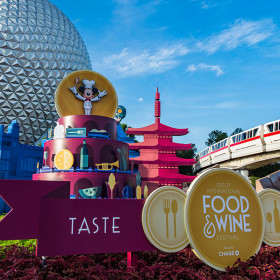 Epcot International Food & Wine Festival: Creating a Tradition… One Taste at a Time

“You know the thing about good food? It brings folks together from all walks of life. It warms them right up and puts little smiles on their faces.”

If Tiana’s father, James, added “from all over the world” to his words from Disney’s The Princess and the Frog, he would completely express the feelings that Walt Disney World Guests and… 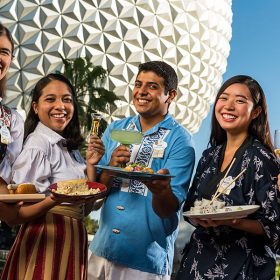 Get ready for the biggest and best year yet—don’t miss a beat!

As Epcot turns 35, the Epcot International Food & Wine Festival kicks off its biggest and most expansive event ever. But don’t be intimidated—whether you’re a newbie or a longtime fan, we have all the tips you need to enjoy the 22nd year of what is believed to be the largest food… 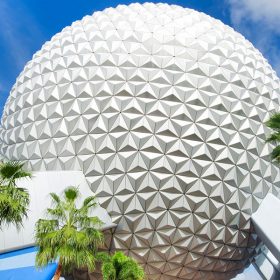 The 22nd Epcot International Food & Wine Festival kicks off today! Whether this is your first time taking a culinary tour around the world or you’re a seasoned traveler, here are a few things you need to know before you take part in this year’s festival.

1. Plenty of Time to Celebrate
If you haven’t made plans to visit the Walt Disney World…