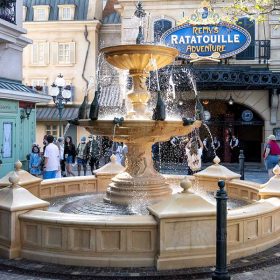 D23 Gold Members Get a “Sneak Squeak” of Remy’s Ratatouille Adventure at EPCOT!

The morning began before the park opened, as guests were welcomed with a commemorative credential and boarded a motorcoach that whisked them away to the beauty and charm of the France… 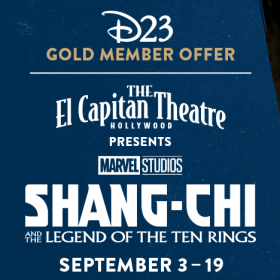 See Marvel Studios’ Shang-Chi and The Legend of The Ten Rings on the big screen at Disney’s home on Hollywood Boulevard, the El Capitan Theatre, from September 3 through September 19 with this special offer that D23 Gold Members won’t want to miss. Plus, see costumes from the movie and snap a pic at a special photo op! 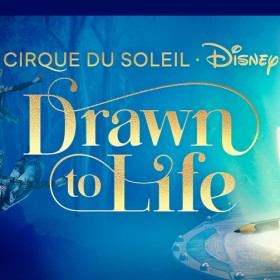 Set your imagination in motion with Drawn to Life—a love letter to the art of Disney animation—opening this November at Disney Springs. D23 Gold Members can purchase tickets now through August 19 before they go on sale to the general public! 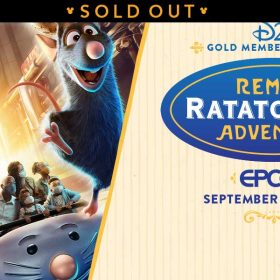 Be among the first to experience this family-friendly attraction at EPCOT, a place where the impossible becomes possible through the power of human imagination and the magic of… 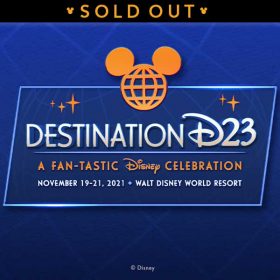 Join D23: The Official Disney Fan Club at the Biggest Disney Fan Event of the year, as we celebrate 50 years of the Walt Disney World Resort and so much more! 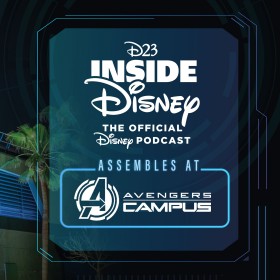 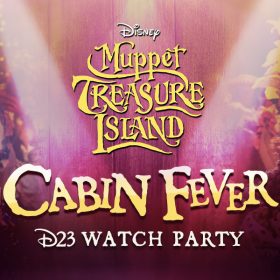 First set sail with a special look behind the “seas” with a panel of some of the swashbuckling crew that brought this high-seas adventure to the big screen! Join Director… 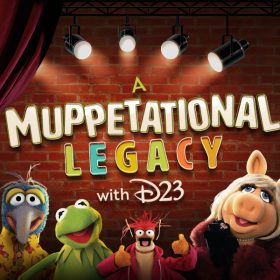 A Muppetational Legacy with D23

It’s time to play the music and light the lights as D23: The Official Disney Fan Club takes us on a celebrational Muppetational journey looking at the legacy of The Muppets with those that know them best. 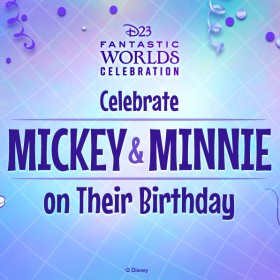 It’s all aboard for a birthday celebration of everyone’s favorite pals, Mickey Mouse and Minnie Mouse! Host Mark Daniel takes you on an inside a look at the wild and zany world of Mickey & Minnie’s Runaway Railway at Disney’s Hollywood Studios with one of the attraction’s lead Imagineers, Kevin Rafferty. Then get a special look at the new Disney+… 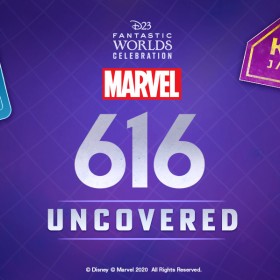 Start streaming all episodes of Marvel’s…