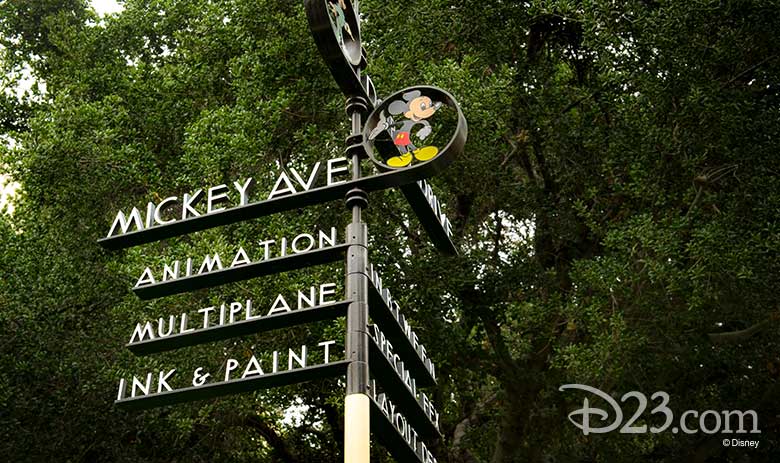 Just in time for D23’s 10th anniversary, the fan-favorite Official Walt Disney Studios Tours return in 2019 with a wide variety of experiences and most importantly… more tours! The D23 Gold Member-exclusive tours of the historic Studio lot return on four weekends in 2019, and our April tour date will be exclusive to Gold Family Members, sold as a “Family 4-Pack.” 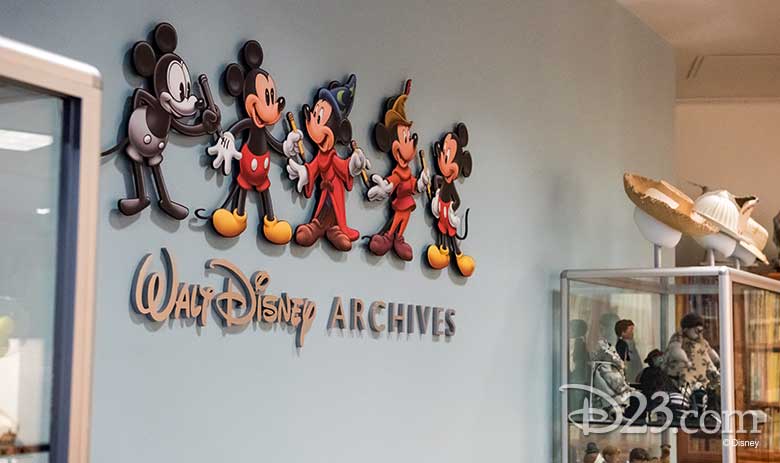 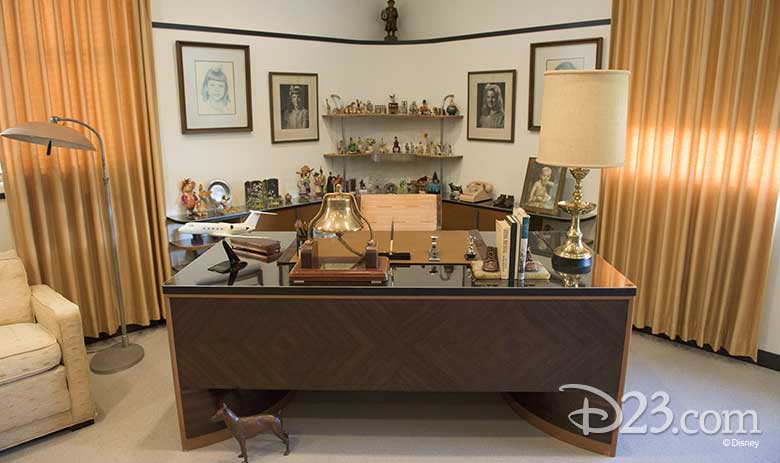 As recently announced at D23’s Destination D, the Official Walt Disney Studios Tours will be offered monthly starting in March! For the first time, these weekday tours will be available to Gold, Gold Family, and General Members. Just like the tours that take place on the select weekends in 2019, Guests are able to take a look inside the Walt Disney Archives and see Walt Disney’s office suite during the tour, which offers fans a unique perspective on historic moments from Disney films, television shows, and theme parks. 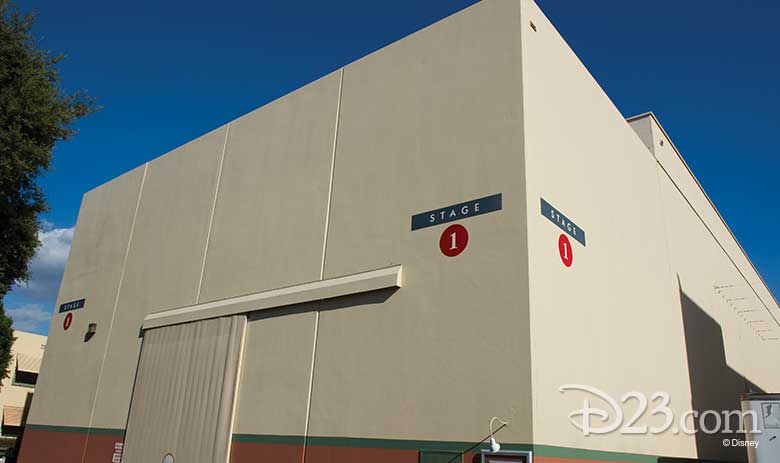 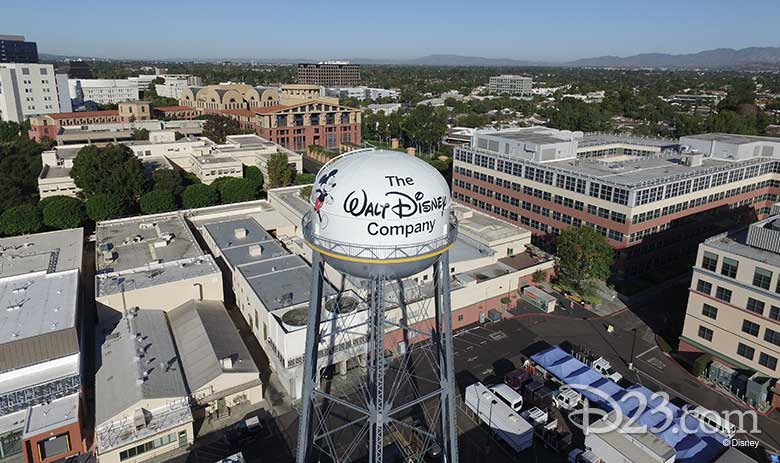 In addition, D23 Gold and Gold Family Members won’t want to miss the ultimate Disney Studio opportunity: D23’s Behind-the-Scenes Experience: A Day on the Studio Lot! This event will take place in Spring and Fall 2019 and features one-of-a-kind experiences including a visit to the Ink and Paint Department and lunch in a private dining room at The Rotunda—the executive dining location inside Team Disney Building. The first one will be this March—just in time for the 10- year anniversary! 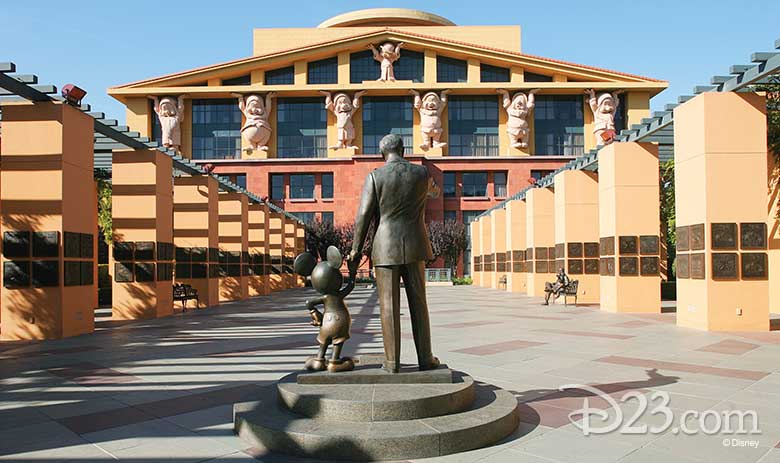 Keep an eye on D23.com for more information regarding The Official Walt Disney Studios Tours in 2019.