Great news for fans of a particular galaxy far, far away! Disney Chairman and CEO Bob Iger just announced that Star Wars-themed lands at Disneyland park and Disney’s Hollywood Studios will be opening in 2019.

When these lands open, they will be the largest, single-themed land expansions ever at both Disneyland and Walt Disney World Resorts. Spanning 14-acres, these two lands broke ground in April 2016 and will bring Star Wars characters and their stories to life like never before. This brand-new planet, one of the last stops before wild space, is sure to be out-of-this-galaxy—we can’t wait to take control of the Millennium Falcon!

Stay tuned to D23 for more Disney news and updates. 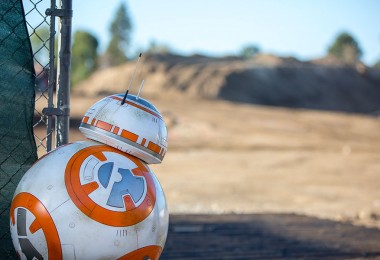