Home / News / Just For Fun / Snow White’s Seven Dwarfs… Which One Are You?

The holidays are the perfect time to enjoy the historic, heartwarming film Snow White and the Seven Dwarfs… but this year, it’s truly special! The legendary animated feature—the first created by Walt Disney at his new studios—was released 80 years ago today, on December 21, 1937. Animation, and film in general, would never be the same.

The story unfolds like this: A beautiful young princess known as Snow White (the “fairest of them all”) seeks refuge in a nearby forest from the jealousy of her stepmother, the Wicked Queen. Thankfully, Snow comes upon a cozy home… and finds it belongs to seven delightfully quirky Dwarfs who pledge to do their best to keep her from harm. Drama and adventure ensue, and our heroine is felled by the queen—but ultimately, she’s saved by a handsome prince and “true love’s kiss,” and everyone lives happily ever after.

If you’re anything like us, you’ve probably wondered, “Magic mirror on the wall… which Dwarf am I most like?” We here at D23.com decided to find out once and for all… so “Heigh-Ho” your way into the quiz-mine, and then head over to Facebook and Twitter to let the world know! 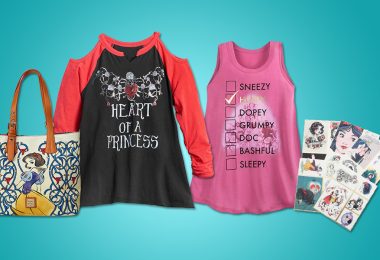 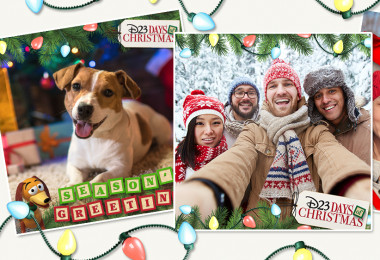 Add Some Toy Story Joy to Your Favorite Holiday Photos 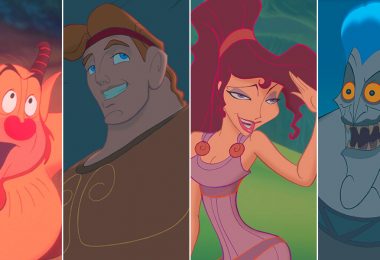